Common Health Issues That Are Treated With Marijuana Around the World

For a long time, marijuana has been the taboo topic that leads to controversies and has inspired debates all across the globe. However, things are slowly changing in Mary Jane’s favor because more than 20 states across the country have legalized the use of medical marijuana.

In fact, even the CNN’s chief medical corresponded, Dr. Sanjay Gupta, openly admitted that marijuana can be the single cure for some medical cases along with a note: “we have been terribly and systematically misled for nearly 70 years in the United States, and I apologize for my own role in that.”

So what is the deal with this prohibited drug? Do we actually have a potential cure kept as a secret due to some 70’s law that not only wasn’t based on science but also classified cannabis as a schedule 1 substance? 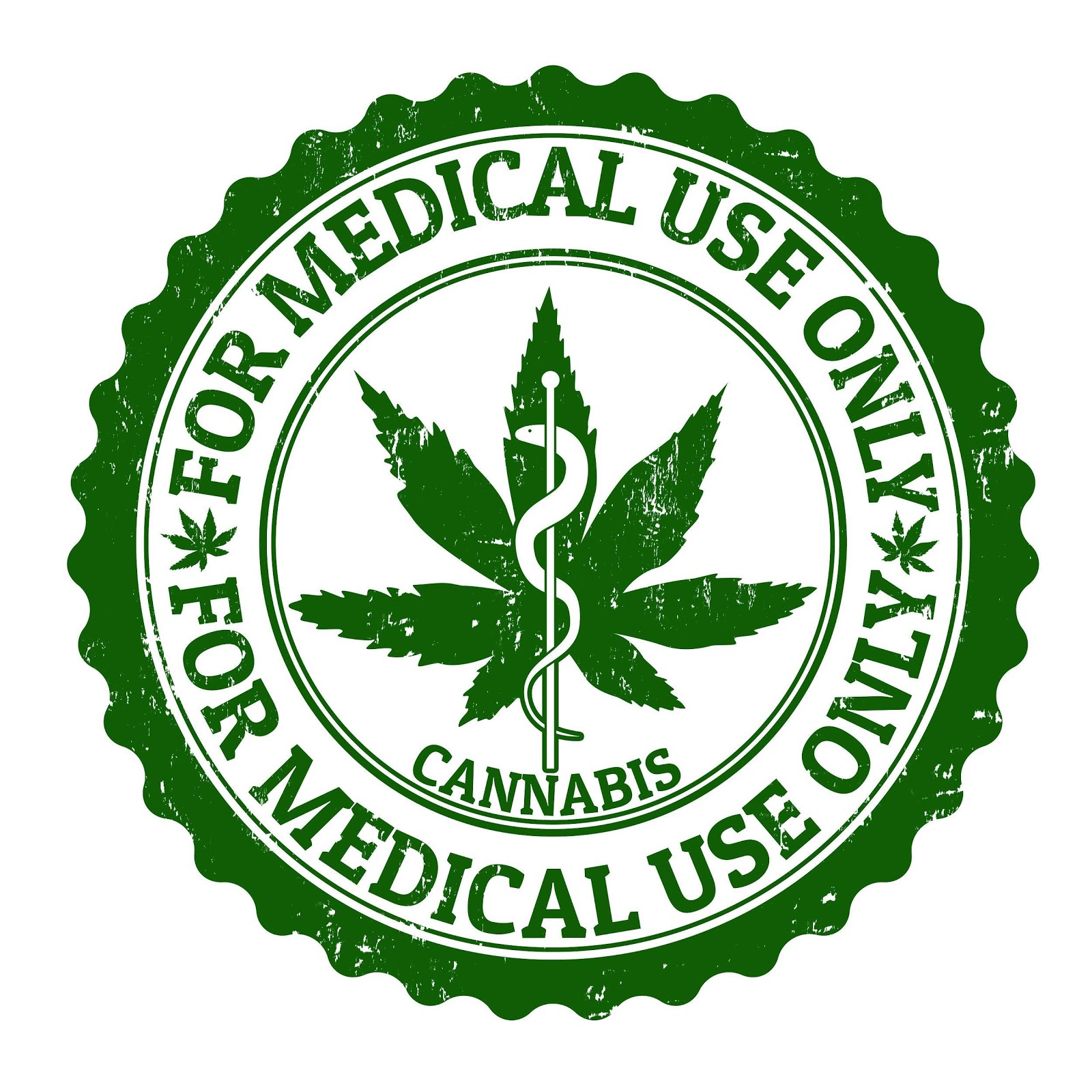 There is a difference between smoking pot and taking medical marihuana. Although it would still be considered a drug with a high potential for abuse in the eyes of the law, there are at least two of its active components that might have a significant medical application. Some of which, interestingly, our body already produces on its own.

The active chemicals in question are Tetrahydrocannabinol (THC) and Cannabidiol (CBD). While psychoactive THC primarily acts as a pain reliever, among many other of its functions, CBD impacts our brain without giving the sense of being high.

These are both natural components that have the potential to inhibit the growth of cancerous cells, treat inflammation, fix a number of mental illness, and provide the better quality of life to severely ill patients.

Having said that, only 6% of medical marijuana studies focus on researching the benefits, but even though data on the adverse effects of this green treatment is more extensive, there is plenty evidence of marijuana’s healthy perks. 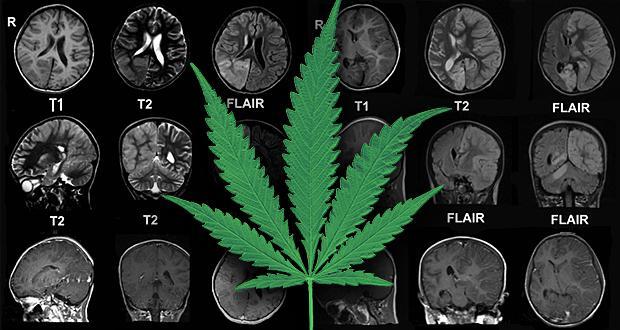 As mentioned earlier, the medical studies involving cannabis and marijuana plant extracts have successfully concluded that it can help patients. From ALS, cancer, and bipolar disorders to multiple sclerosis, HIV, and a lot of other conditions, medical marijuana comes to the rescue and efficiently saves the day.

Nowadays, there are several common health issues treated by medical marijuana worldwide. Here is the list of five symptoms which cannabis helps prevent.

One of the common symptoms of illnesses is the lack of appetite. Poor appetite if often caused by nausea or chronic pain and it can prevent the patient’s healing process due to malnutrition and weight loss. This is where cannabis comes into the picture, as it has the ability to stimulate our appetite.

In regular use, marijuana causes the “munchies” which can tremendously help seriously ill patients. According to a pilot study on effects of cannabis on appetite loss in HIV patients, medical marijuana contributes to the production of two key hunger hormones without raising the insulin levels. In other words, study findings concluded that cannabis is a safe and effective method for increasing appetite.

Actually, marijuana can increase the body weight and reverse weight loss during active periods of marijuana consumption. When these claims were tested, the group of AIDS patients gained around 10 pounds after a year of receiving the synthetic cannabis pills. And it’s all thanks to the similar structure it has to the body’s natural endocannabinoids known to help regulate eating.

The Epilepsy Foundation is first to admit cannabis could potentially be helpful in controlling seizures. While the tests on Epidiolex, a drug containing 99% of CBD extract from cannabis, are still ongoing, what’s sure is that during the study, seizures dropped by 54%. But this is not the first time a study came to such conclusions.

In a study on artisanal cannabis use for epilepsy, 86% of 272 patients with refractory epilepsy experienced some benefits. While only 10% of users experienced a complete clinical response, the rate of seizures in the rest of the patients was drastically reduced.

Although the clinical trials preserve their focus solely on CBD compound, there are signs indicating patients with seizure disorders might benefit more from the whole plant cannabis preparations.

Chemotherapy exhausts the body, mind, and soul without a doubt. What is worse, constant nausea and vomiting are quite frequent side effects of this cancer treatment, but they are not side effects medical marijuana can’t handle.

While it’s still uncertain whether or not marijuana can cure certain types of cancer, human studies have shown that it can reduce nausea and vomiting caused by chemotherapy. A 2016 review of studies assessing the therapeutic properties of cannabinoids performed both on humans and animals found that natural cannabis effectively reduces these side effects of the treatment.

The astonishing part is the New England Journal of Medicine published a double-blind study back in 1975 on THC effects and nausea, claiming:

“No patient vomited while experiencing a subjective ‘high.’ Oral tetrahydrocannabinol has antiemetic properties and is significantly better than a placebo in reducing vomiting caused by chemotherapeutic agents.”

Another successfully proven fact about medical marijuana is that cannabinoids can help reduce the pain. This is very important fact for multiple sclerosis (MS) patients and many others who endure the pain of muscle spasm. These sudden muscle contractions in the body can be caused by a variety of reasons, including nerve and spinal cord damage.

However, medical use of cannabis over a one year period led to great improvements in pain, function, and overall quality of life for the majority of chronic, cancer, and non-cancer patients. Still, there are numerous studies of CBD and THC treatment in MS patients in particular, with subjects who reported a significant decrease in spasms and a better management of spasticity.

A study published in 2011 was the first research performed on cannabis and people with Crohn’s. The 30 patients involved who never found an effective treatment said marijuana improved their condition and life in general. Two years later, a complete remission of inflammatory bowel diseases was achieved by 5 out 11 subjects in the cannabis group.

To point out, there have to be more studies to really determine whether there are potential risks of medical cannabis for Crohn’s which could increase the risk of surgery. After all, some studies suggest medical cannabis might be the key to remission.

In summation, medical marijuana has an enormous beneficial potential for those in severe pain. That is precisely why more and more states around the U.S. are legalizing its use. Though we don’t know what might occur in the future, we can definitely say that cannabis is an excellent global tool for treating these five conditions. 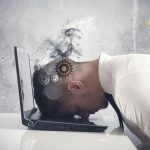 8 Signs That You Are Facing Work BurnoutHealth 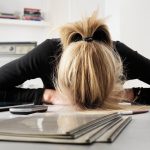 6 Widespread Causes of Insomnia and How to Deal with ThemHealth