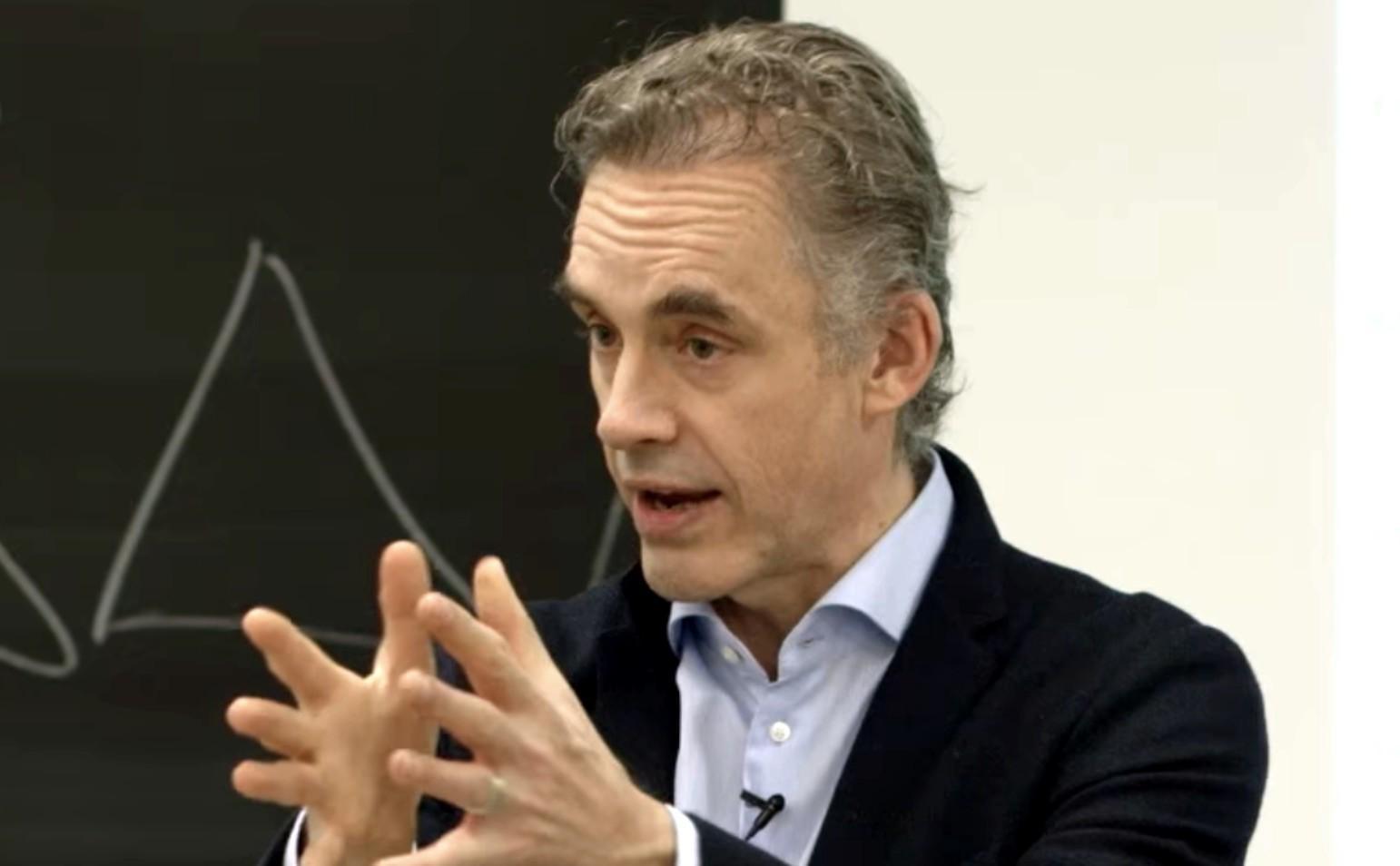 Jordan Peterson is a philosopher and psychologist often labeled as “the most influential public intellectual in the Western world”. His YouTube videos have generated tens of millions of views, and his book “12 Rules For Life” has sold millions of copies around the world. His unique and pragmatic approach to mental health issues picked the interested of a wide public.

So far he has addressed many challenges and problems that we as humans encounter on a day-to-day basis, including mental health issues. One more thing about his process of thinking that makes it interesting, is that he enjoys questioning his conclusions and scientific definitions.

During this process, he often comes to new conclusions and constructs more engaging questions. Today we are going to talk about mental health issues as discussed by Jordan Peterson.

Jordan Peterson strongly sticks to the idea that the majority of mental health issues are rooted in a person’s biology.

But he also emphasizes the role of society in deriving the final result of how that person behaves, feels and thinks about itself, and finally, how the society perceives it. The manifestation of every mental illness is conditioned by cultural norms, and that they have to be approached and treated as such.

This is why a practitioner has to be aware of all the things social when treating a client suffering from a specific mental health issue. Only by including all the factors can the psychologist, psychotherapist, or psychiatrist evaluate the client’s ability to cope with their current life situation, assess where they place the responsibility, and see how those cultural norms contribute to their diagnosis.

The Complexity Is the Fundamental Problem

Many theorists think that the problem of death stands at the core of all mental illnesses. Jordan acknowledges death as one of the problems, but he states that the subset of complexity is actually the main problem that we should discuss.

In many occasions, people’s lives become overly complex, and this is when the infamous thought of “I’d rather be dead” can occur. Some mental illnesses, even the ones that tend to result in a suicide, are a human tendency to make the complexity go away.

Why is this so? Humans perceive complexity as suffering, especially if it is uncontrolled. As a clinical therapist, Jordan has treated many clients who came to him with mental illnesses. He found out that in most cases, this is not true.

In fact, he stated on several occasions that people seek help from mental health professionals because they feel their lives are so complicated that they cannot overcome the problems and keep things under their control.

Being under this impression is the main cause of the symptoms they see as a part of a mental illness clinical picture. The bottom line, Jordan defines symptoms that are almost regularly attached to mental illnesses diagnosis, as the complexity related phenomena instead.

Jordan Peterson argues that each one of us is a unique individual. This biological uniqueness is written all over our DNA. There are hundreds of scientific studies that have discovered the connection between specific illnesses and specific genes.

He argues that mental illnesses are no different and that they are also written in our genetic code. This is why, in part, people experiencing the same problems in their lives tend to react and suffer differently.

If the life and circumstances keep on adding complexity on a person, at some point that person is going to develop a symptom or symptoms. In some cases, those symptoms are going to be physiological and a person can become physiologically ill, such as hypertension or problems with digestion. In others, it is going to be a mental health issue.

In any case, in those instances, a person will collapse in the direction of their biological weakness. A person can turn to alcohol, develop OCD, anxiety disorder or depression. Each one of us has our weakest point and if life keeps on pushing, we will collapse and develop an illness, not necessarily a mental one.

Mental Illnesses and “Get Your Life Together”

During his long clinical practice as a psychologist, Jordan had rarely directly treated mental disorders. As he says – “Mental disorders are not neat little boxes that you treat so that patients can go back to their fully functioning life.”

Mental illnesses are tangled into people’s lives. For instance, if a person is depressed, the chances are that they don’t function quite well at work and that their personal relationships are damaged.

Helping people overcome their mental illnesses is more like helping them put their life together. And not just here and now, but in a sustainable manner so that they know how to position themselves in the long term.

This is why Jordan stresses the importance of establishing a long-term goal with a client in his clinical practice. What it is that people don’t like about their lives now, and how they would like things to be in half a year or a year.

This being said, psychotherapy is not about treating mental illnesses per se, but identifying avoidance strategies and fears that stand as obstacles on clients’ way of living the life they want.

By being able to deliver a powerful message in a pragmatic fashion, Jordan has succeeded in shedding more light on mental illnesses and helped people understand what they are in fact about. 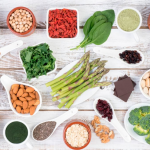 Dietary Choices That Can Lower or Enhance Your AnxietyHealth 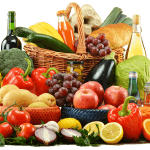 The Myth of a Universal Healthy DietHealth