Computational Genetics Help Us Figure out How to Fight Diseases 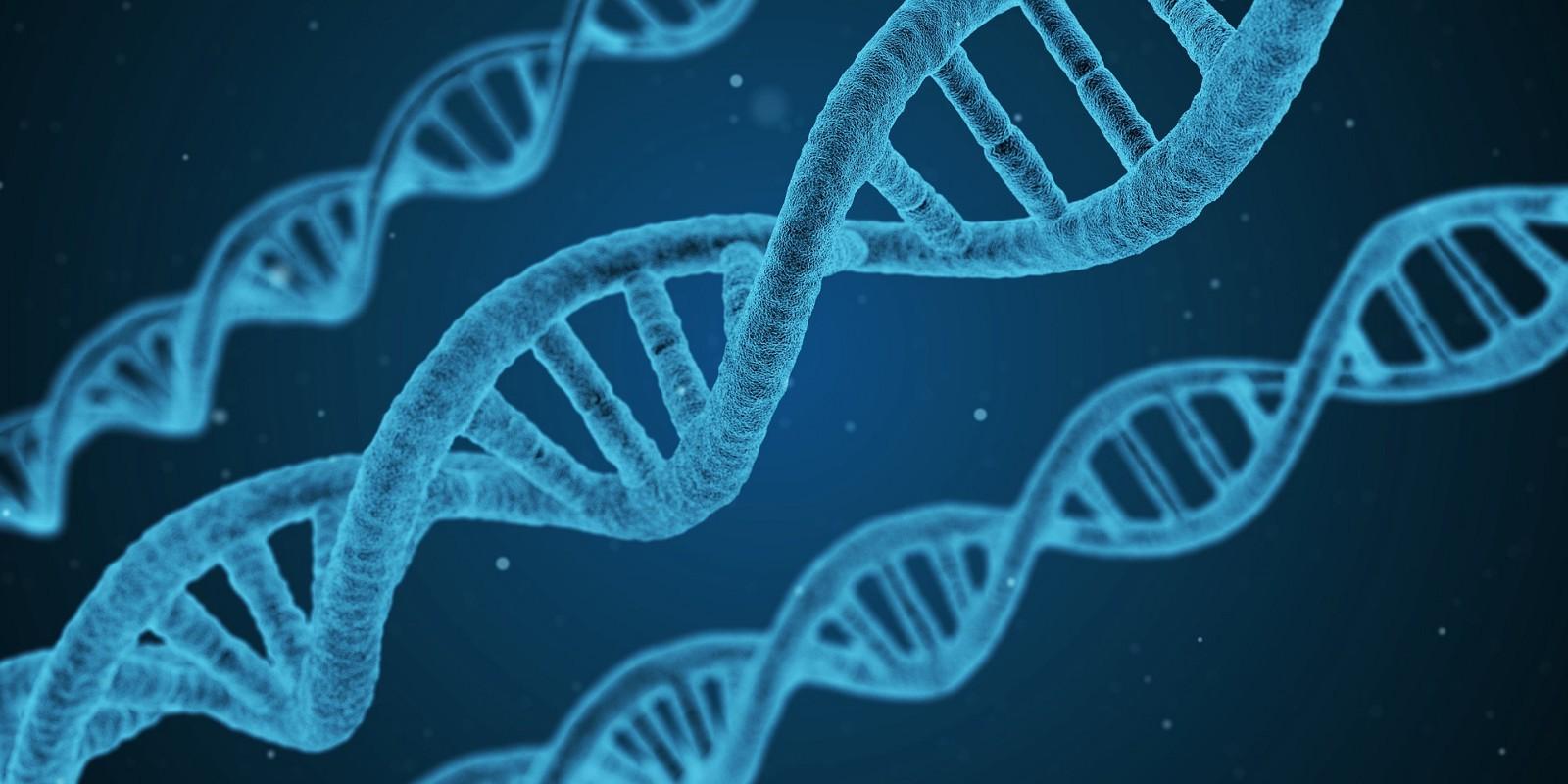 New advancements have been made in computational genetics and they’ve provided us with useful and valuable insight into how to fight certain diseases. To treat a certain disease, we must first do our best to fully and completely understand the disease and how it develops, as well as what causes it.

Once we have full knowledge about these things, we can move on to the next phase of actually fighting the disease and that’s where computational genetics kick in. These genetics give us the necessary power and ability to further our understanding of human diseases in general, which is a great step in successfully treating human diseases.

This might lead to a cure for AIDS or cancer and other lethal diseases that plague mankind. It all began with a study that indicated that there is a connection between eye disease and vascular biology.

According to the study, the gene GRIK5 plays an important role in using zebrafish, electronic health records, and biobanks, as there’s a connection between human disease and the genetic mechanism.

The paradigm that has been discovered studying gene function in zebrafish and using large databases and computational genetics pointed to one very important fact.

There is an interaction between studies in animal models, biobanks, and statistical genetics analyses, and it provides the necessary scheme that allows us to better understand the function of a gene and the role it plays in the human phenome, with all the traits and diseases included in electronic health records. 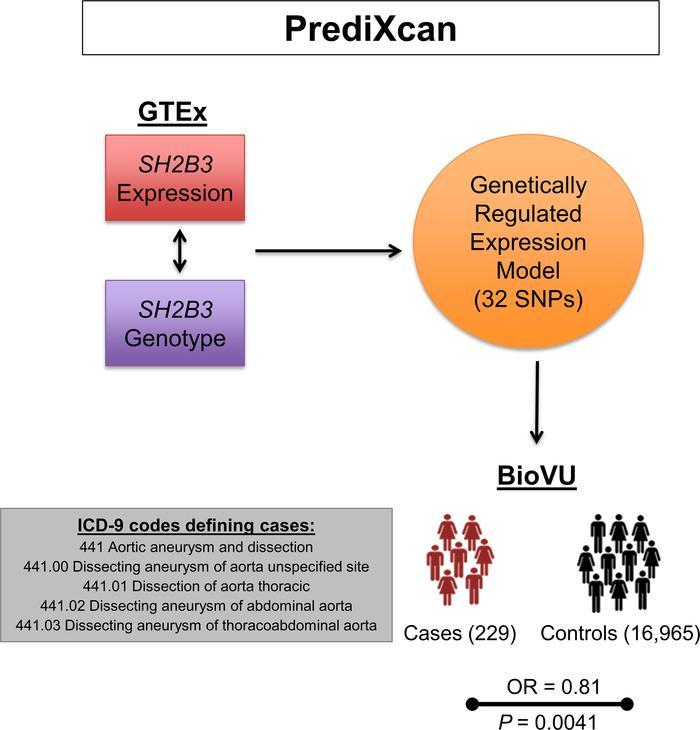 Everything started with the invention and development of PrediXcan – a computational method used to coordinate phenotypes with genetically regulated gene expression.

The scientists in charge applied PrediXcan to de-identified electronic health records, DNA biobank, and BioVU, with the main goal aimed at creating a comprehensive inventory of items and associations between clinical traits and gene expression.

Such a relationship between so many diseases and a gene is more than unusual, which was a clear indication that there’s a deeper connection here, something that we don’t see and realize yet.

The very correlation between eye phenotypes and GRIK5 is, in its nature, pretty unexpected as this gene is mostly researched for its role in cognitive functions and cognition in general, as well as brain signaling.

Since there is more to this gene than meets the eye, the scientists started exploring GRIK5 and its role in zebrafish. They deliberately reduced or deleted GRIK5 expression only to find out that reducing expression causes bleeding in zebrafish.

This was a stunning discovery by itself, as there was no previous knowledge that this gene affected vasculature or blood. It was clear right away that further exploration of this gene might help us learn more about certain human diseases.

The connection between vascular and eye diseases 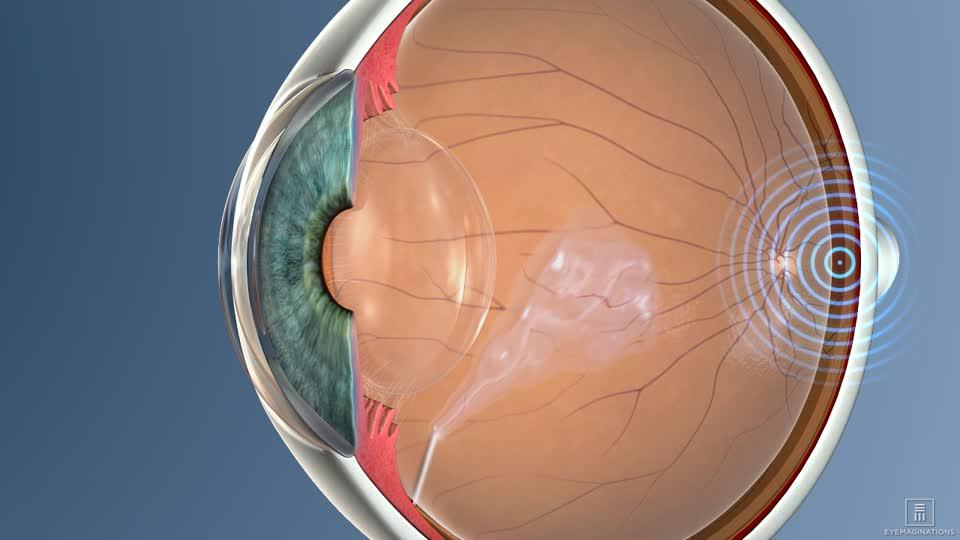 The find the best way to determine exactly hoe GRIK5 affects vasculature or blood, the scientists had to search the databases for the cases of patients who have both vascular and eye diseases.

They knew that the answer they’ve been looking for might be hiding in the electronic health records and that was true, as they discovered significant comorbidity of vascular and eye diseases.

By using a special morpholino approach, the scientists reduced expression of the gene GRIK5, which lead to a monumental discovery: the act of reducing gene expression actually compromises not only the function but the entire architecture of vasculature.

Then, they used the computational power to study BioVU genotypes to prove that there’s a connection between the comorbid eye and vascular diseases and reduced genetically predicted expression of the GRIK5 gene.

According to their findings, the reduced expression of this gene is what compromises vascular perfusion to the eye, which is what leads to diseases like glaucoma and cataract.

Still, even with all these findings, it’s not clear what the precise role of GRIK5 gene in the vasculature really is. We know so far that such defects lead to various eye diseases, but we don’t know how they do that.

A phenotype occurs when a change is made in the genome and developmental and forward genetics might just give the necessary answers as to how a defect such as the reduced expression of the gene GRIK5 leads to eye and vascular diseases.

Studying those phenotypes is the only way to get some straight answers that might revolutionize the way we fight certain diseases.

Keeping health care system and electronic health records up-to-date with the results from the phenotype studies is obviously the best approach the scientists can use to finally comprehend and understand the mechanisms of human disease, as well as how to treat certain diseases.

Since the answer is in the genetics, we can only rely on computational and forward genetics to shed some light on these issues and help scientists figure out how altering the genes or part of genes might affect certain diseases and prevent them from developing.

It’s more than clear that we have to rely on the latest discoveries regarding the GRIK5 gene and its association with vascular and eye phenomes, as this is where the key answer to all our questions lies.

If the scientists can discover the exact role of the gene in the vasculature, as well as how any defects lead to the development of certain diseases, they might just find the way to cure such diseases, and better yet, prevent them from developing in the first place.

Still, the scientists are far from such a discovery but the most recent advancements in computational genetics might speed up the entire process. 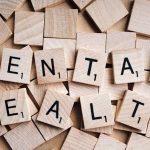 What Can Small Communities do to Deal With Mental Health IssuesHealth