Canada is the only G7 country that has legalized marijuana, and it is now taking full advantage of the fact in order to conduct more research on cannabis. Cannabis research that we have available has always been incomplete, which is precisely why this step is one of the most important for the health of all cannabis users.

On May 22, the Canadian government announced that it is pledging nearly 25 million CAD to cannabis research and education projects. The total of 26 projects will be funded, three of which will be conducted in Calgary.

The announcement came at the University of Calgary from none other than Bill Blair, one of the persons in charge of the file for legalizing cannabis that led to the new Cannabis Act in 2018. Blair is also the Minister of Border Security and Organized Crime Reduction in Canada.

The University of Calgary will be the place where three of the 26 research and education projects on cannabis will take place. The planned projects will focus on:

If CHS patients don’t get the proper treatment, they may even develop more serious conditions, such as seizures, dehydration, and kidney failure.

Why Are All These Projects Important?

The planned projects in Calgary are crucial precisely because of the recent marijuana legalization in Canada. Every single cannabis user should have a clear understanding of how exactly marijuana affects their health.

They do have a choice as to whether or not to use it, be it for the “feel good” effects or medical purposes, but they should be fully aware of all the benefits and effects of cannabis.

This is especially important because the number of cannabis users in Canada keeps rising, according to the latest National Cannabis Survey. The survey shows that more Canadians started using cannabis in the first quarter of 2019, following the legalization that came into effect on October 17, 2018.

Of all the people who reported using cannabis during this period, 646000 were first-time users. This is almost a double of the 327000 first-time users that tried cannabis the previous year, before the legalization.

Students as Developers of Messaging for Youth

Right after the announcement regarding the federal funding for the cannabis research and education projects, Bill Blair set a roundtable discussion at the University of Calgary, where he spoke to both graduate and undergraduate students about the projects.

Rebecca Haines-Saah, the professor and researcher who will be at the head of the project for cannabis education and harm-reduction messaging for youth in Calgary, joined Blair for the discussion.

She said that they will be bringing students to the table as the developers of messages for youth, as students will be developing a cannabis education program. They will be those sharing knowledge with both mainstream youth and marginalized groups, with the goal of helping them make more informed decisions about cannabis use.

Blair said: “For many years all we could tell our kids was ‘just say no.’ Now we can start telling our kids, ‘think.’ Just think about the science, the evidence, the impact on your life. The potential harms and risks for your decisions. And those choices need to come from sources they trust.”

Making the World a Better Place 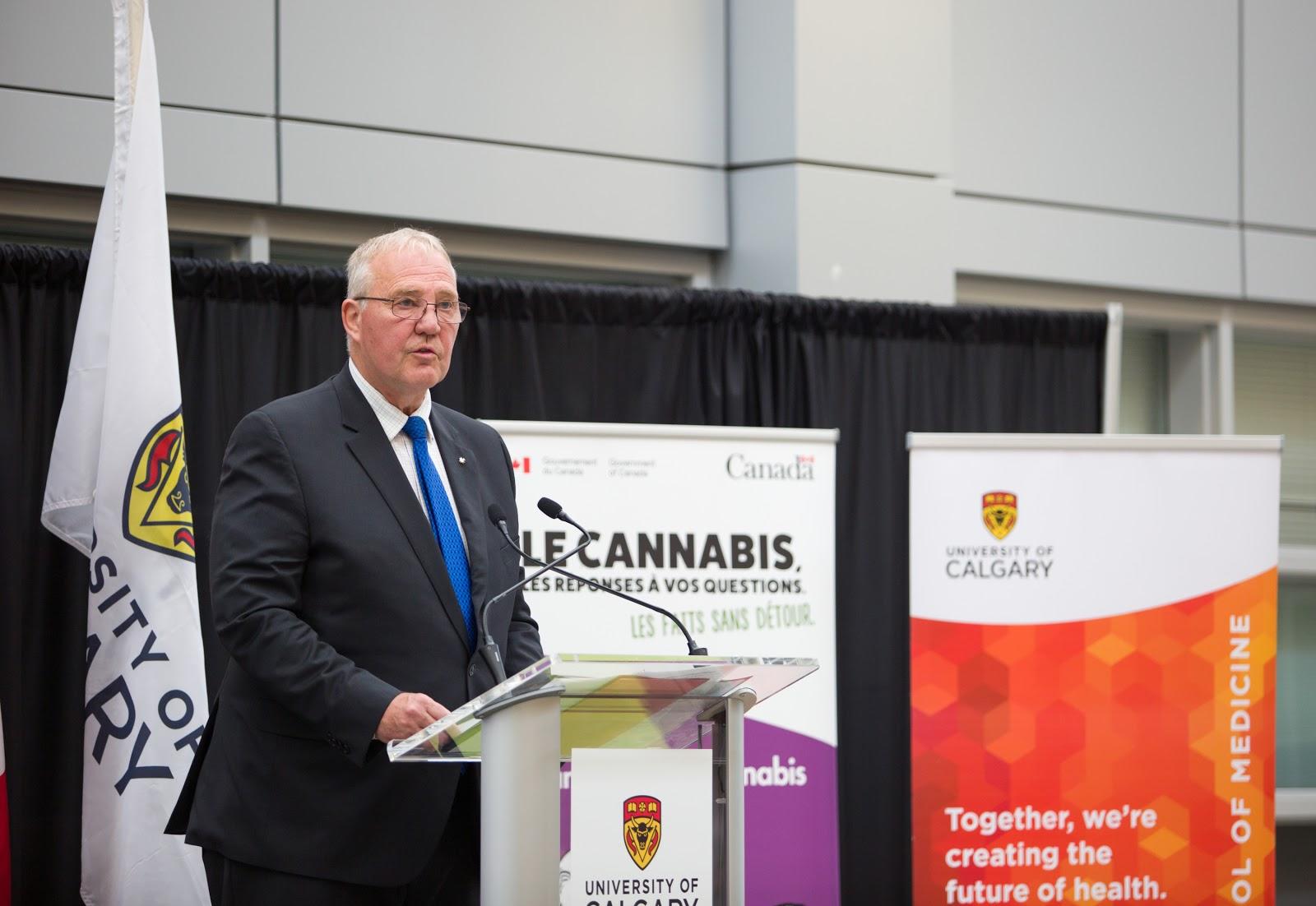 During the speech at the University of Calgary, Blair talked extensively about how this government funding is a huge step for making not only Canada but also the entire world a better place. The research and education projects will help people make better, healthier decisions when it comes to cannabis use.

Blair said: “For too long, many people have based their medical use of cannabis on anecdotal evidence, and frankly that’s not good enough,” adding that “the work that is done here is going to make the world a better, healthier, and safer place.”

He continued: “I want to make it very clear; it is not the government of Canada’s intention to promote the use of this drug, but for adults who choose to use it, we think it’s absolutely critical that they have the ability to make safer and healthier choices.”

This is all partly because cannabis affects all its users differently. “It’s not a one-size-fits-all substance. Quite frankly, different people have different reactions to it, so it’s really important to be informed by scientific research and evidence,” said Blair.

These cannabis research and education projects are going to be truly groundbreaking. As Bill Blair stated in a tweet: “It’s critical to ensure Canadians have the information they need about cannabis as part of our public health approach to legalization.”

But ultimately, this will all affect the whole world, and truly make it a better, safer, and healthier place.

It is expected that the research projects will be complete by April 2020. Until then, stop for a moment, and really think about whether or not cannabis is the right choice for you, that is if you’re in it only for the “feel good” effect.

Regulation Gaps for Medical Devices in Canada Soon to be MendedHealth 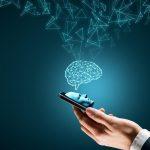