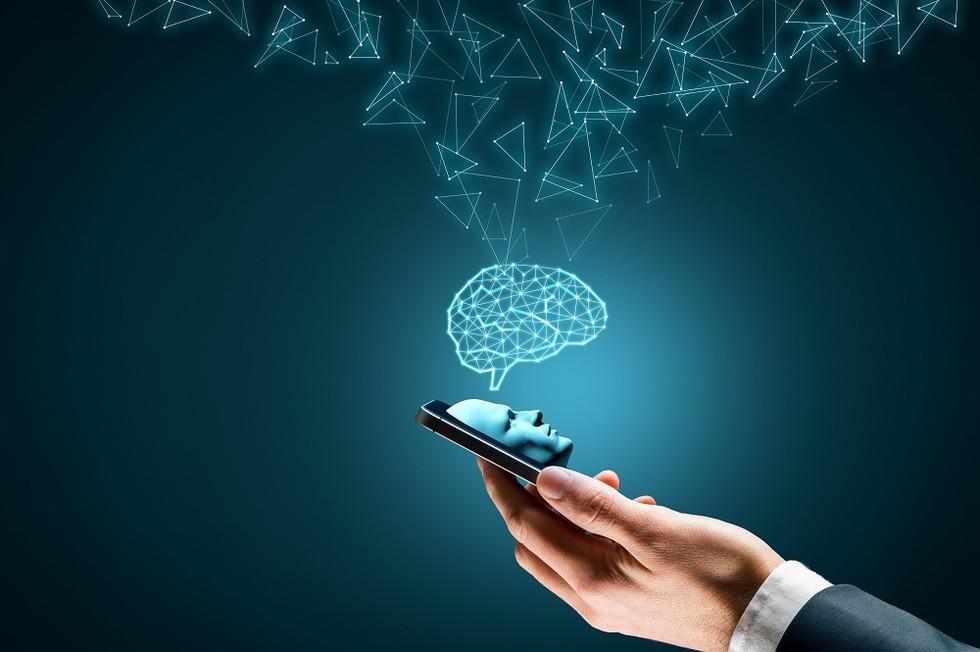 We keep our smartphones on our person at all times and pay them no mind until we need to scroll through social media or make a call. However, some phone users are concerned with rumors about cell phones being related to cancer and other health issues.

There’s no clear scientific evidence that cell phones cause health issues, despite the indications that heavy users are more prone to certain health risks.

There are three most important reasons why mobile users are concerned with such matters:

Now, even though this may sound like something alarming, most concerns are based on a complete lack of knowledge necessary to interpret this information correctly.

There’s a lot of misunderstanding when it comes to RF or electromagnetic radiation and how it affects our environment and health. Since the internet is a convenient place for spreading pseudoscientific, unconfirmed rumors, people fall for it very easily.

Most internet users even find it funny to spread false information such as this, since they know that people will believe their theories and fail to check the validity of the source. When it comes to mobile phone radiation, everyone is an expert all of a sudden.

The problem with this Google-based expertise is that it isn’t founded on any scientific evidence or understanding. So, without any further ado, let’s go through some scientific evidence from real experts and discover the truth about cell phones and how they affect our health.

While most so-called experts claim that there’s no such thing as a safe dose of radiation, this claim is demonstrably false. Since radiation is pretty much everywhere around us, we’re exposed to it on a daily basis. Small doses emitted by cell phones are harmless to us.

It’s true though that our cell phones and all other electronic devices are emitting different types of radiation, this radiation doesn’t have a big negative effect on your health.

Now, if you’re a heavy mobile phone user, meaning that you spend more than a few hours with your phone glued to your ear or carry it in your pocket all day, there is an increased risk that male fertility might be affected by the mobile radiation.

It’s important to understand that it takes heavy usage to cause such problems, so those who don’t use their phones all day long have nothing to worry about.

Using cell phones in a car protects you from the radiation

Since cars are mostly glass and metal, every vehicle is a specific form of a Faraday cage, which is proven to keep the emitted RF radiation inside. So, using your phone in the car makes you more exposed to the RF radiation.

It’s essential to point out that no driver should ever use a cell phone while driving, as their focus should be on the road. Driving and talking on the phone might expose you to other serious risks of injuries, as accidents tend to happen when people are careless.

In the end, if you’re not using your device responsibly, RF radiation is the least of your worries.

The more distant you are from phone towers, the less you’re exposed

Since phone towers are always on, they constantly emit RF radiation, and living near them isn’t safe. That means that everyone in the vicinity is constantly exposed. This doesn’t change if they are far away – they still affect you, but differently.

The weaker the cell phone signal, the higher the exposure, as cell phones emit more radiation when phone towers are far away, leaving you more exposed. Take care of this by avoiding using your phone when a signal is low, and the problem’s solved.

It’s true that mobile phone radiation might be a potential carcinogen. According to a study performed by the World Health Organization, it’s important to keep in mind that using your cell phone for more than a few hours every day might have cancer-causing effects.

It’s clear that RF radiation and health issues like male infertility and some forms of cancer are connected. In fact, scientists have confirmed that this form of radiation isn’t only harmful to us, but also to our environment, plants, and animals.

Health effects are quite adverse, and the way electromagnetic radiation affects mobile users will continue to be a hot topic among scientists. Since the evidence of its impact is more than evident, people need to be educated on how to use their devices responsibly.

If all the mobile phone users became aware of the risk of RF radiation, that could significantly lower the level of global exposure.

To cut a long story short, there is some truth behind the myths and rumors that cell phones might endanger our health and the environment, but the truth isn’t all black and white.

If you’re using your device responsibly and for no more than an hour a day, there are almost zero chances of developing any health problem from the simple use of your mobile device, or any other electronic device for that matter.

Beds, Mattresses and Pillows. What are Your Choices and How They Help You Sleep BetterHealth