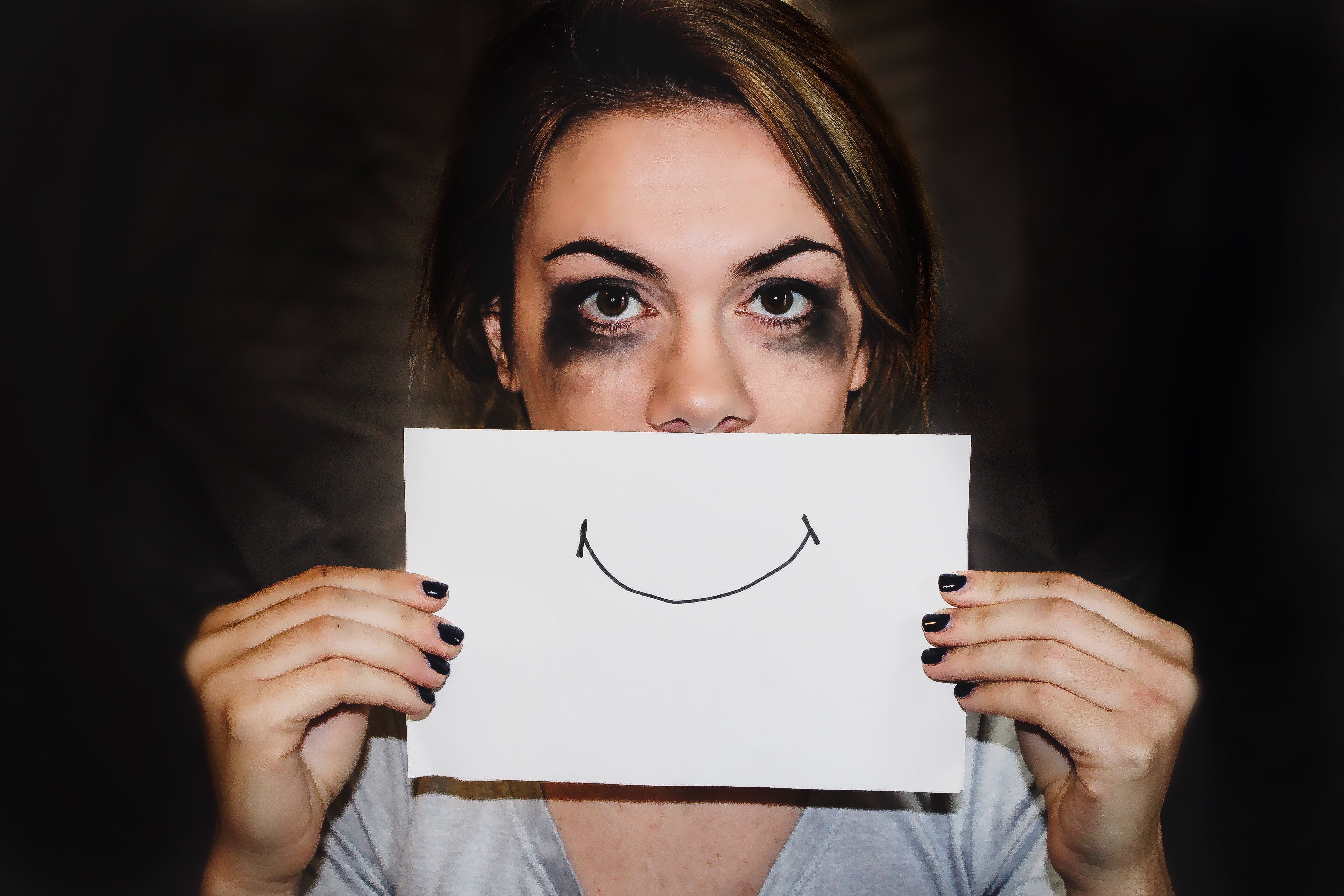 “But then, he’s just gone. You’re alone. Part of your soul was just ripped from your body, and you’re never going to get it back. Yes, I can hold my sons, hear their heartbeats, but they aren’t physically a part of me anymore. For me, this brought on a crushing wave of loneliness, abandonment and shame that I never could’ve anticipated. This was a new level of hell for me.”

This is just one of the experiences numerous women endure when suffering from Postpartum Depression. Feelings of depression, sadness, anxiety and other physically and mentally taxing emotions can linger and amplify, interrupting their life and sometimes even the ability to care for themselves.

The National Institute of Mental Health explains that there is no one single cause for PPD. A combination of factors, both physical and emotional, is likely the cause. It should be noted that PPD is not brought on by any actions or lack thereof by the patient. Symptoms of PPD are rather broad, which can make it challenging to diagnose. Some signs can range from a lack of appetite to feelings of self-harm.

The mother who provided the previous insight described how she struggled with depression since her teens and has taken meds every day since high school. She said that she was terrified to stop taking her medication, which includes 80 to 90mg of Prozac each day, during both her pregnancies. “Going off my meds was like voluntarily walking into the flaming gates of hell and not knowing if you’ll ever be able to get back again. I’ve been to that hell several times.” She was put on 20mg while pregnant.

After birth, she was put back on Prozac and “added a couple of others.” After doctors tried prescribing Percocet and Hydrocodone, she said she pushed back and instead called a friend, who got her some Apple Pie cannabis.

She reported the beneficial effects of cannabis on her second hit. This included relieving much of the physical pain from an emergency c-section. Her postpartum depression symptoms began to subside, as well. “This gloomy rain cloud of haze, confusion and sadness in my brain just lifted and was gone. This huge elephant that has been sitting on my chest holding me down for months just decided he was going to get up for a bit and give me a break.”

She added, “Finally, I had some release. I could be present and enjoy my new family. I was no longer a worthless puddle of tears.”

“I stopped smoking when I found out I was pregnant but had a really hard time after,” explained another mom who asked to be unnamed. She reported feeling a range of emotions consisting of depression and anxiety. While taking care of her first child, she made a decision. “When she was 3 months old I started again at night to relax … it helped tremendously with anxiety, sleep and mood,” said the mom.

She said the first child also had colic, which she believes was soothed by the cannabis being consumed via her breast milk as well. While the use of cannabis is still debated by medical professionals, the mother said she formed her decision on studies conducted in Jamaican villages. One such study from 1991 found “no significant differences” except when at the 30 day mark when children of parents who used had more favorable scores on automatic stability and reflex texts.

Those in the medical field are not going to endorse such a practice at this time. Kevin Gilliland, Psy.D., executive director of the outpatient treatment facility Innovation 360, offered an alternative solution for those considering the idea. “What we do know with some degree of confidence is that THC or CBD inhaled or ingested will end up in breast milk. So, if you’re still breastfeeding, it’s not worth the risk and you may need to switch to formula if you want to use CBD to manage postpartum depression.”

Dr. Gilliland described how two traditional healthcare methods are employed to some success today. Around 70% of patients find therapeutic benefit from medication while he said counseling has shown even better long-term results. He also pointed out their drawbacks. “The drawback for both is that it takes a while to get the beneficial effects, which is where CBD may show some promise. In small studies and clinics, it seems to show rather quick responses.” He added, “And when it comes to postpartum depression, we need a quick response because you have a lot to do with a new baby.”

Dr. Patricia Frye is the Chief Medical Officer at HelloMD, and may be the best known for working with Kim Kardashian West on her CBD-themed baby shower. Dr. Frye is also a diplomate of the American Board of Pediatrics, member of the Society of Cannabis Clinicians among several other noteworthy titles. She acknowledged some dosing treatment methods using cannabis but added that the mother is not breastfeeding while doing so.

She added that cannabis is not the only part of the solution. “In addition to using cannabis, it is very important for the patient to be under the care of a mental health provider. If she is breastfeeding, I would only recommend cannabis if all other treatments known to be safe for newborns have been exhausted.”

Dr. Gilliland also endorses a multi-faceted approach to treating PPD. We do better when we look to improve a lot of areas and that’s how we should think about CBD if we are considering it to help with postpartum depression. He elaborated, “It’s just one more thing I’m doing. We make a big mistake when we just do one thing and expect it to do more than it can.” 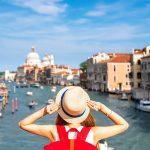 Does cannabis help you work outHealth