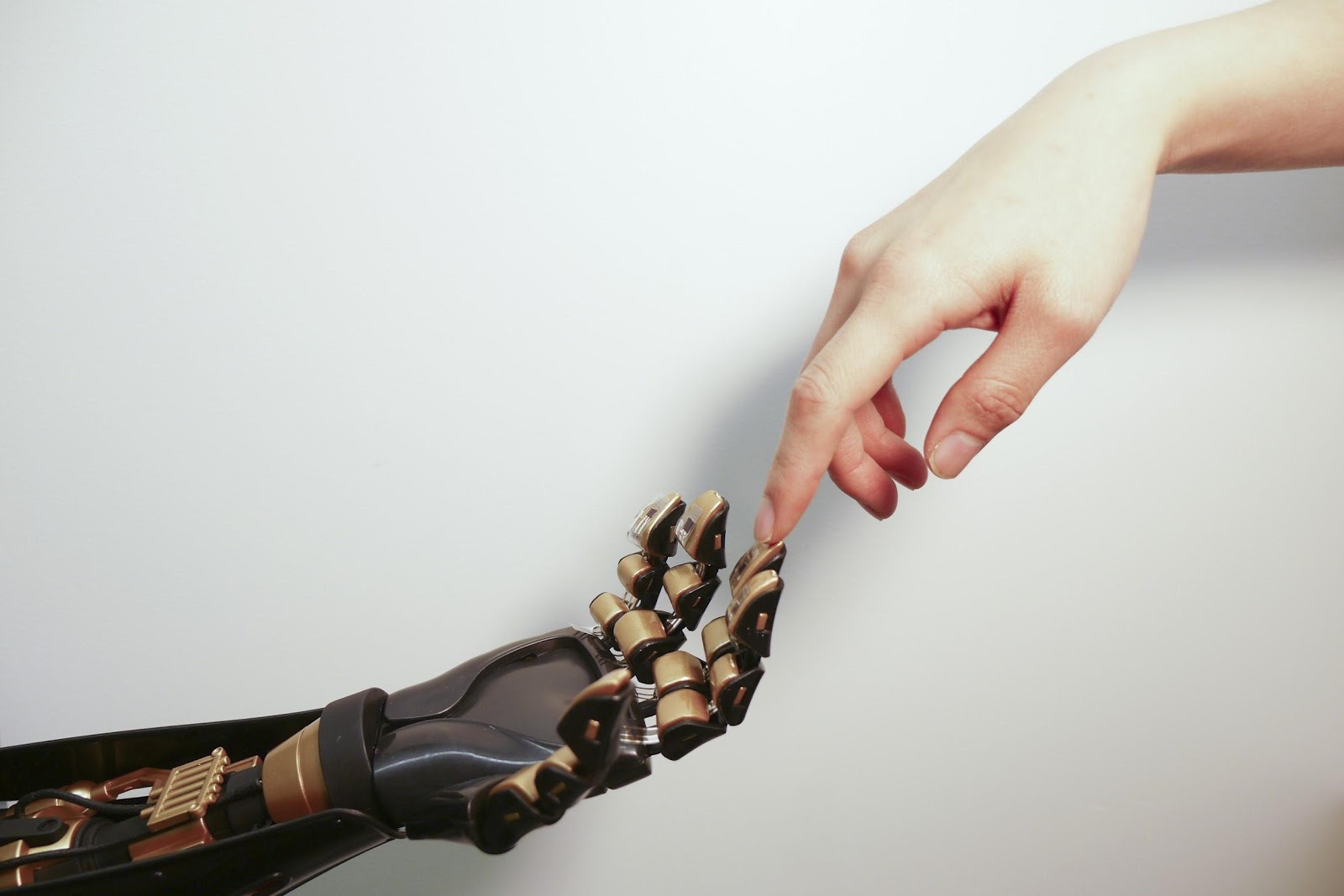 Many people aren’t aware of this, but some prosthetics have survived for over 2000 years and who knows how much more. The first-ever prosthetic dates back to several thousand years BC and it was found on a mummy.

Still, during this whole time they haven’t made drastic progress, they changed but didn’t improve severely until the start of the 21st century.

With the introduction of robots and developments in computer technology, sensors, and lasers, today we have artificial limbs that are groundbreaking and cannot be compared to their ancestors. Today, we have advanced artificial limbs which have drastically changed the lives of the people that use them and allowed people to do things they never thought they could. 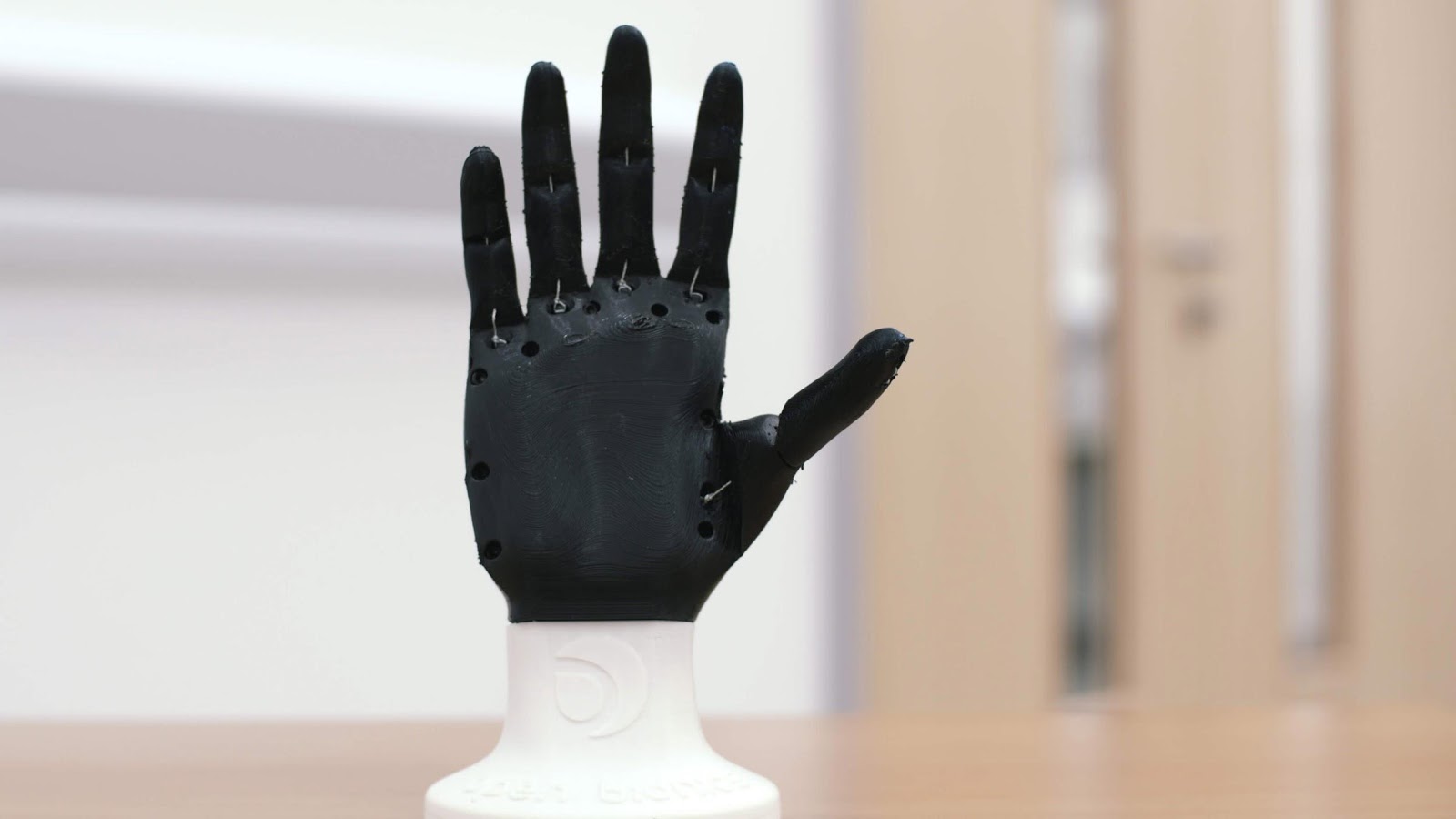 There are millions of people all around the world that have lost limbs one way or the other.  The World Health Organization has done a long study which concluded that only about 10% of the people who lost limbs have prosthetics. One of the greatest reasons why this number is so shockingly low is because prosthetics are very expensive.

On top of that, prosthetic care is not available to everyone, as countries don’t have the required infrastructure. Many nonprofits have recognized these facts and with the introduction of 3D printers, they saw the opportunity for printing artificial limbs that will be more affordable to people from poorer countries.

Apart from the fact that 3D printers can print artificial limbs with a great level of quality and for a cheap price, their operation is also pretty simple and they can be deployed anywhere in the world to do the job when necessary. 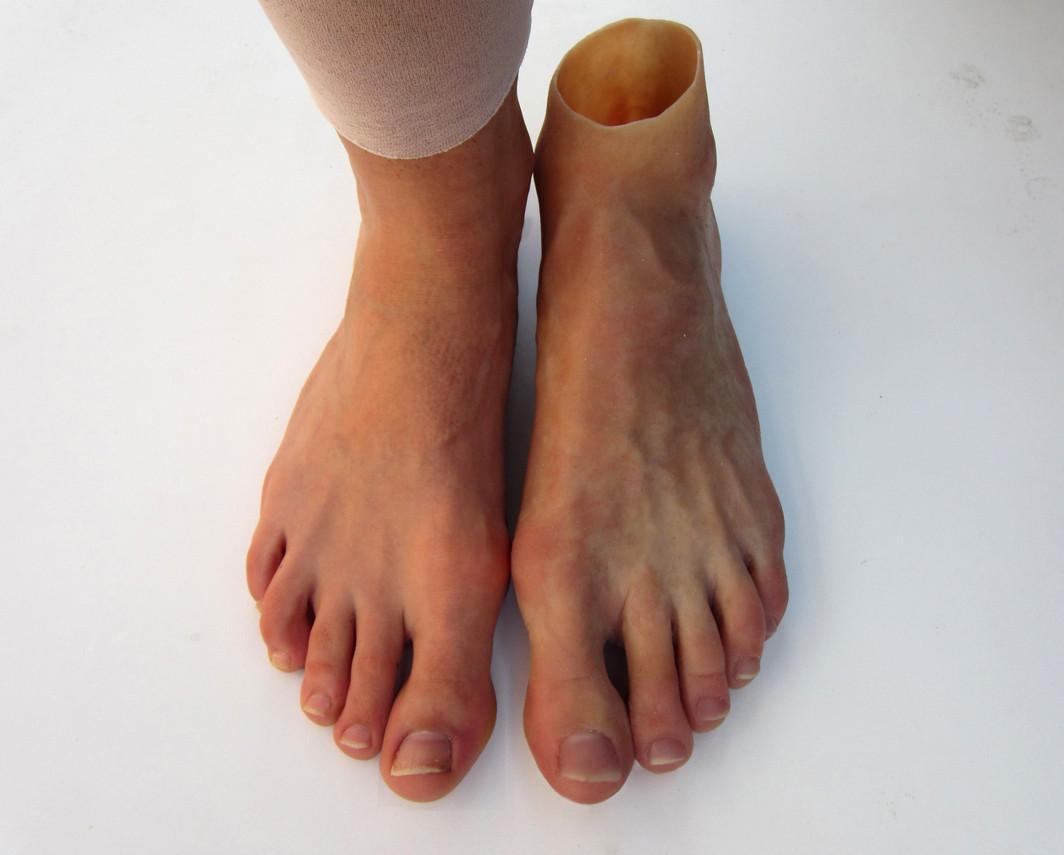 People that lose their limbs go through severe trauma. Not only do they actually have to deal with the pain of losing a limb, but they also have to face this reality every day and feel like they are different from everyone else. For many of them, this trauma is so big that they don’t even want to try out artificial limbs.

This is especially true for amputees, as they don’t trust doctors or medical help. One of the issues here is that artificial limbs simply look artificial. They don’t resemble the real limb in any way, and many amputees when wearing them feel like outcasts, and this is a barrier they can’t get over.

However, with the improvements of robotics and electronics, the new prosthetics have completely changed people’s outlook. They are lighter, smooth, feel natural, and have a more convincing effect on everyone, including the wearer. This allows amputees to get used to their artificial limbs more easily and make this transition in their lives.

3. Giving back amputees a sense of touch

We all know that famous scene in star wars when Luke gets his own bionic hand which he can use practically the same as his original one. Everyone that saw the movie 30 years ago thought that it was an amazing concept. Viewers found the idea cool, but nobody thought that something like that would become a reality 3 decades later.

At this moment, there is a large project at the University of Utah where researches are working on an arm called “Luke”, which has the power to restore over 100 sensations to people that have lost limbs. However, it’s not only about the arm, as wearers need to get an implant in their residual nerves and electrodes in their muscles.

This is how researches were able to develop an information loop which is used to transfer signals from the arm to the brain, helping create a sense of touch. Even though the technology has already been developed, the researches are looking to replicate the natural touch completely before releasing it to the general public. 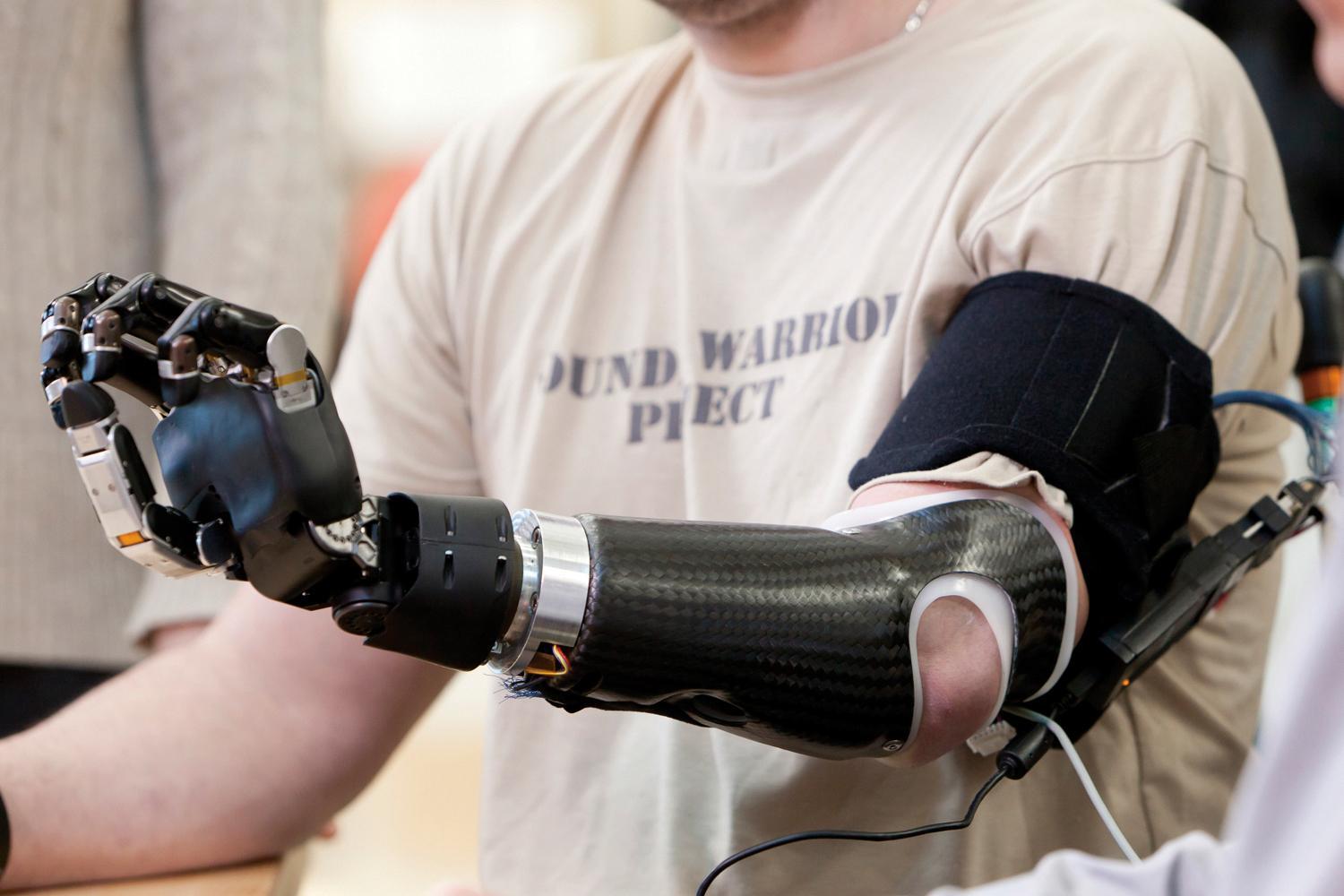 Another sign that artificial limbs are slowly becoming close to natural body parts is the fact that scientists were able to develop prosthetics that can be moved with the power of the mind. This means that the prosthetics can be used the same way as the biological limb with natural movements and seemingly no effort.

The Medical Center at the University of Chicago is currently working on a study with robotics experts and neuroscientists. The core of their research is to discover how both sides of the brain react and work after losing a limb and how they react when someone has both limbs. These discoveries can help them create prosthetics that can be thought-controlled.

They have already made a lot of progress and they expect that the whole project will be successful. This means that we can expect to have artificial limbs that we will be able to control with our minds in the future. This is as close as prosthetics have ever gotten to biological limbs.

These are some of the largest breakthroughs with artificial limbs and how they will affect the lives of amputees in a positive way. However, ever since 2000, there has been steady progress in this area and we can always expect new technologies that will improve them. It’s safe to say that artificial limbs will be able to replace original limbs completely and dramatically improve the quality of life of amputees. 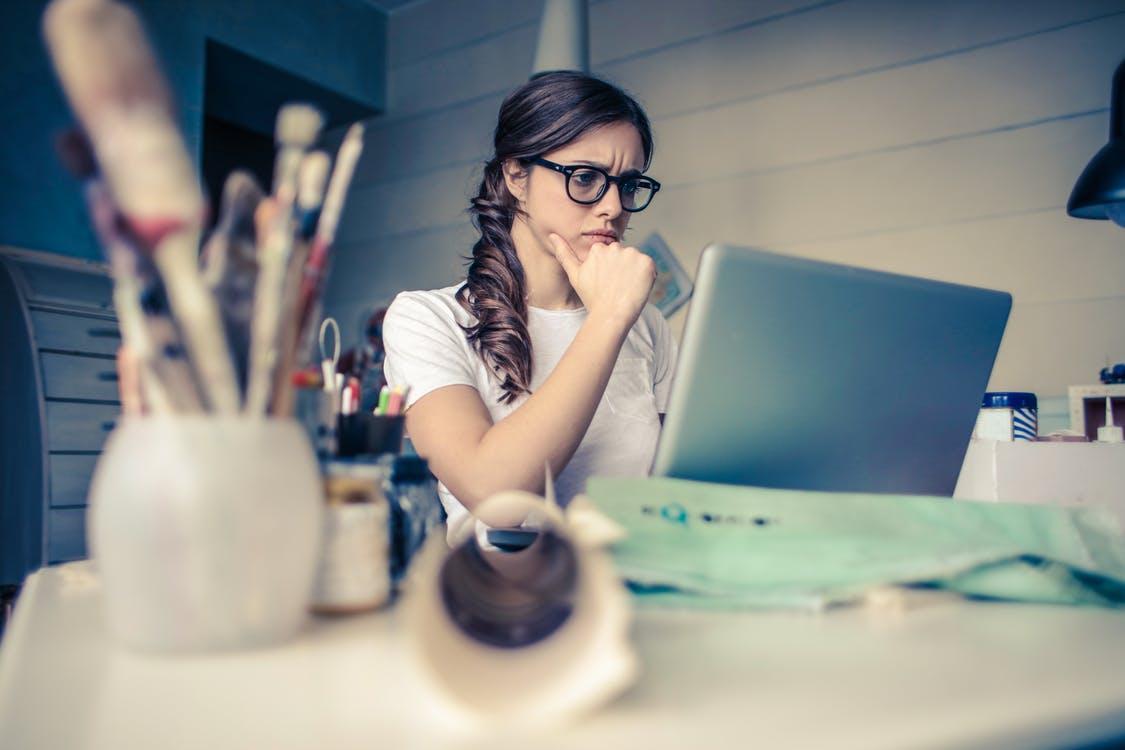 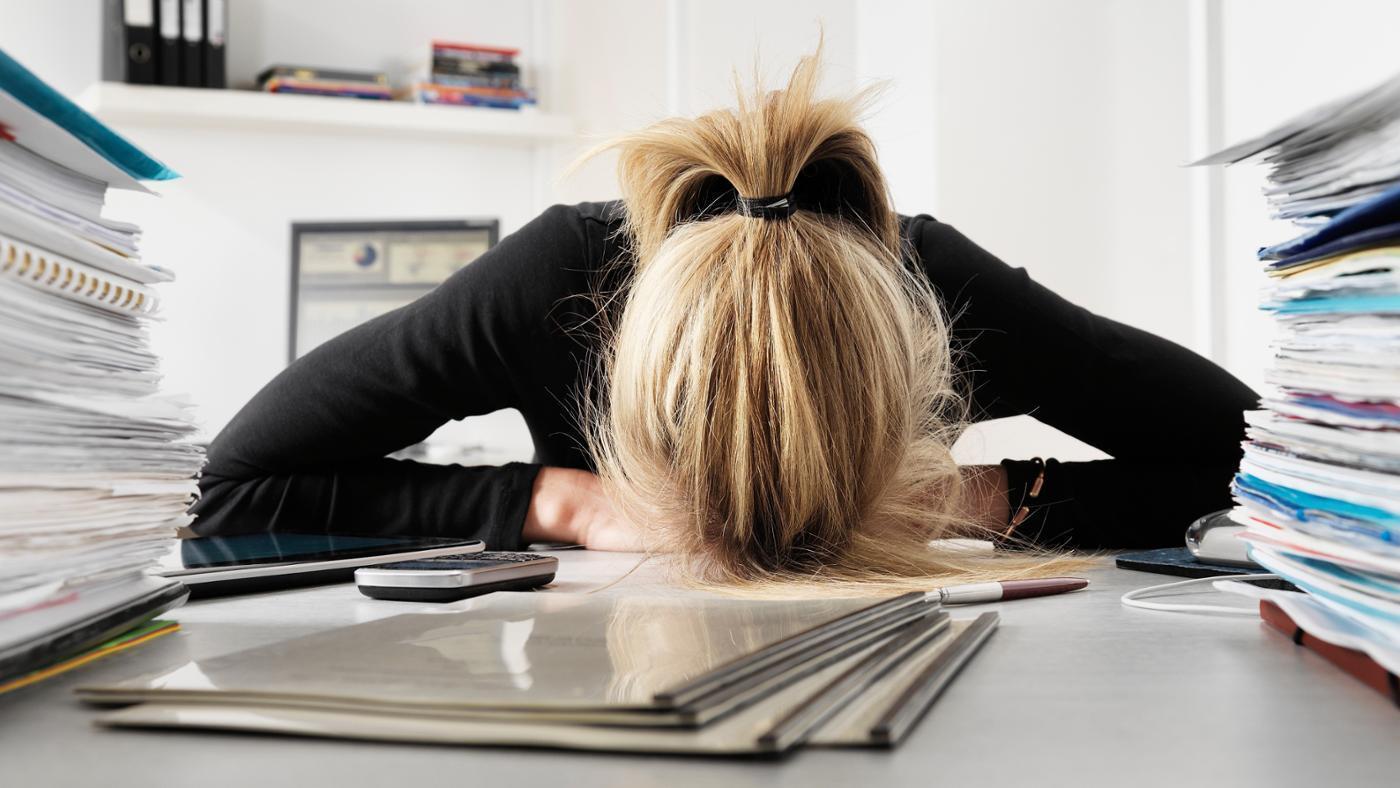 6 Widespread Causes of Insomnia and How to Deal with Them 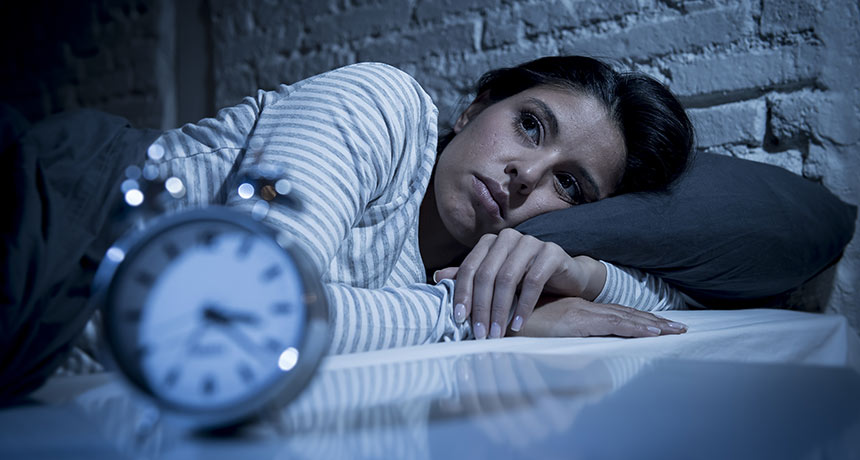