Elderly People are Beginning to Use Marijuana More Regularly – Good or Bad?

There’s a significant number of studies showing that the 65+ crowd is increasingly using marijuana. Most elderly patients are very determined to try marijuana as a part of their medical treatment, despite doctors not being sure if it’s good or bad for them.

Even though there are no guarantees that marijuana is effective or safe, more and more elderly people are turning to marijuana.

In fact, the 65+ crowd is among the fastest-growing marijuana users for the exact same reason. It seems that these people care little about the lack of assurances that marijuana will actually help them.

Elderly people use marijuana for a very wide range of health issues, from mild sleep disorders and depression to anxiety and chronic pain and, in most cases, it seems to work.

With all this in mind, it’s safe to say that marijuana has found its medicinal purpose among elderly users. We’re going to discuss some of the benefits and risks of using marijuana when you reach a certain age.

The Benefits of Using Marijuana 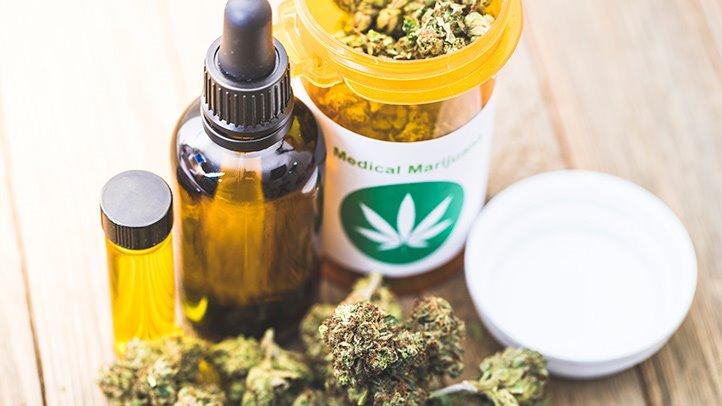 Medicinal marijuana is known to help manage symptoms of nausea and pain. Of course, managing symptoms of any psychiatric illness becomes more challenging as people get old.

Medicinal marijuana appears to be very useful for the treatment of chemotherapy-induced vomiting and nausea, as well as neuropathic pain.

Many studies already have proven that medicinal marijuana has positive effects on various treatments. The two main chemicals cannabidiol or CBD and delta-9-tetrahydrocannabinol or THC are both extremely useful in treating a slew of medical conditions and diseases.

While there is no direct evidence that medical marijuana can be used as a proper medical treatment, that still doesn’t mean that seniors can’t reap some medical benefits from using it. In fact, so far, we have learned that medicinal marijuana can help calm some of the symptoms of common illnesses that trouble elderly people such as:

The Risks of Medical Marijuana 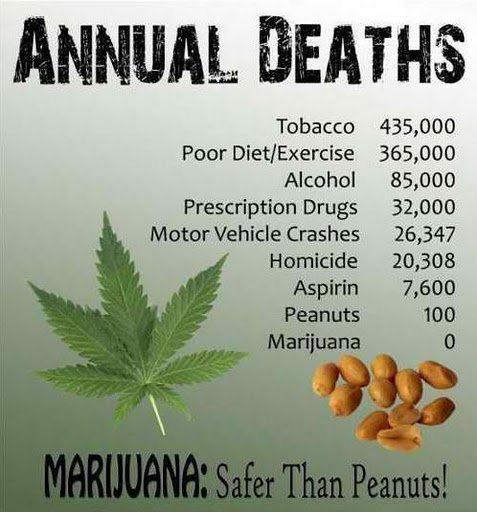 Despite all the many benefits and good reasons why elderly people should use medical marijuana, it isn’t without any adverse effects.

The thing is, while there may be some risks of using medical marijuana, these risks aren’t serious or severe. It all depends on how much a person takes and for what purposes.

With the ever-increasing number of senior marijuana users, it’s more than clear that these side effects aren’t that alarming.

Still, we will point out some of the side effects of using both medical and recreational marijuana. Older people usually turn to medical marijuana because they want relief from an illness or a health condition.

Since THC and CBD have a clearly defined use and medical purposes, getting marijuana with equal parts CDB and THC might cause you to have hallucinations, feel dizziness, panic attacks, anxiety, and even severe heart beating. High levels of THC can cause people to trip and see things that aren’t there.

So, purchasing medical marijuana should be according to your doctor’s advice and from trusted sources only. Elderly people should mostly use medical marijuana which has high levels of CBD instead of THC, as most medical and health benefits come from CBD.

Every senior should seek professional advice before deciding to buy medical marijuana to avoid side effects and any complications. Some of the most widely known side effects are:

So, as we can see, medical marijuana can definitely do more good than bad. When it comes to seniors if they stick to some rules and use medical marijuana according to the prescriptions and after consulting their doctors, they will be able to reap more health benefits than they would expose themselves to risks.

While there are risks and side effects, the benefits far exceed those, to say the least. On the other hand, medical marijuana is obviously a much more cost-efficient and safer alternative to a lot of addictive pain medications. With all this in mind, we can safely say that elderly people will get much more from using medical marijuana than they expect.

As long as they do it under proper treatment, medical marijuana can do more good than damage without any doubt. Hence, the fact that the number of senior users is increasing with each passing day isn’t really surprising. 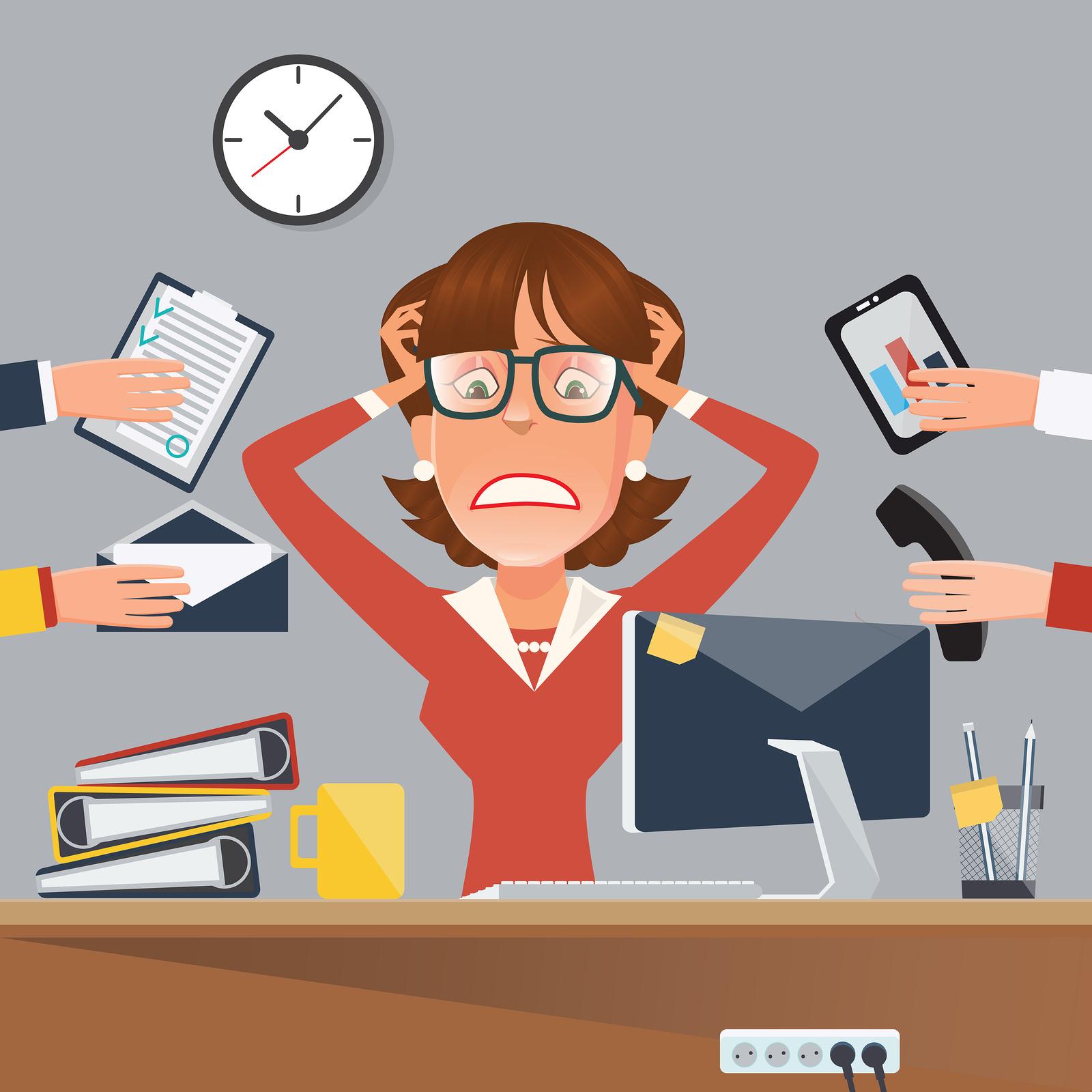 The Secrets of Stress 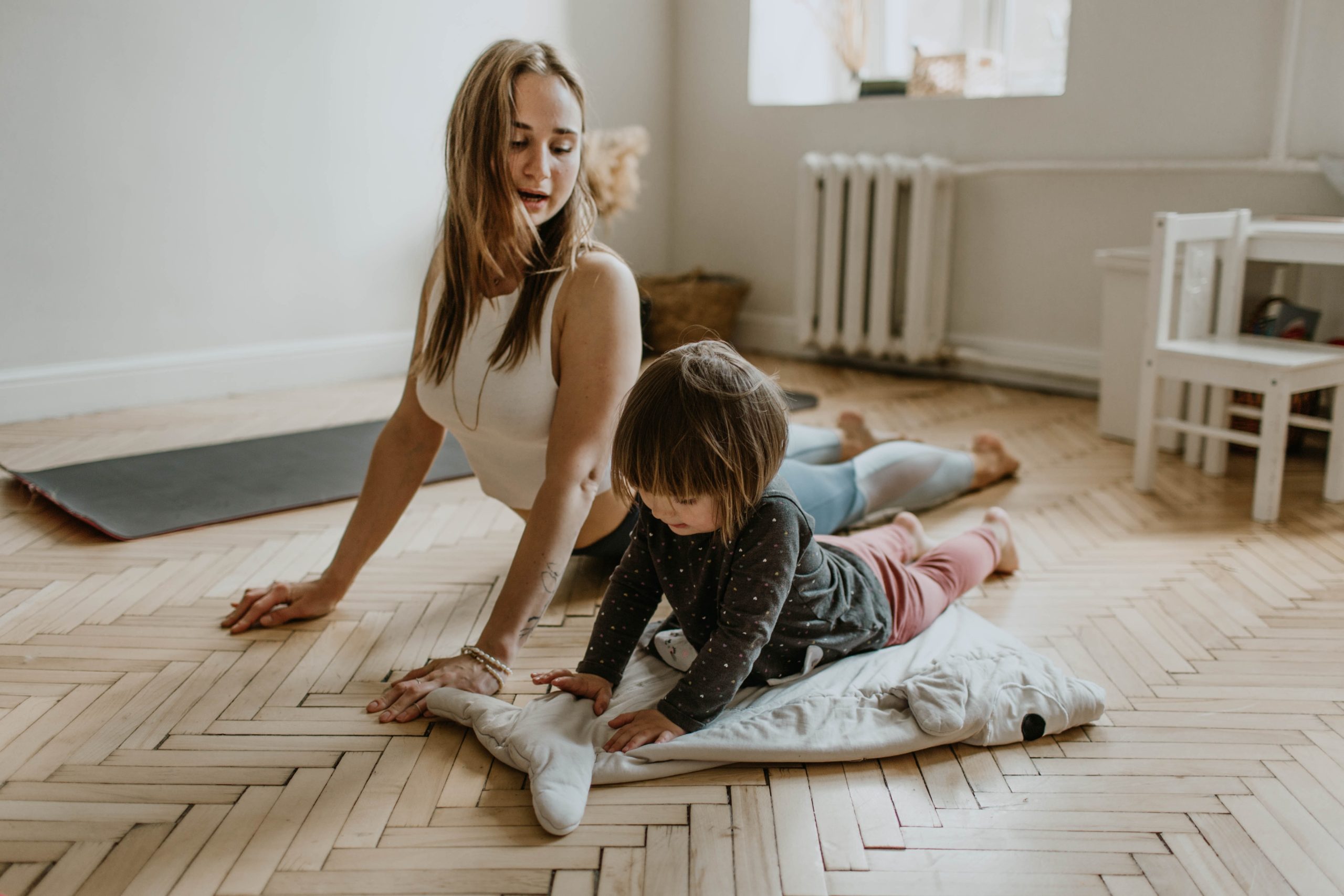