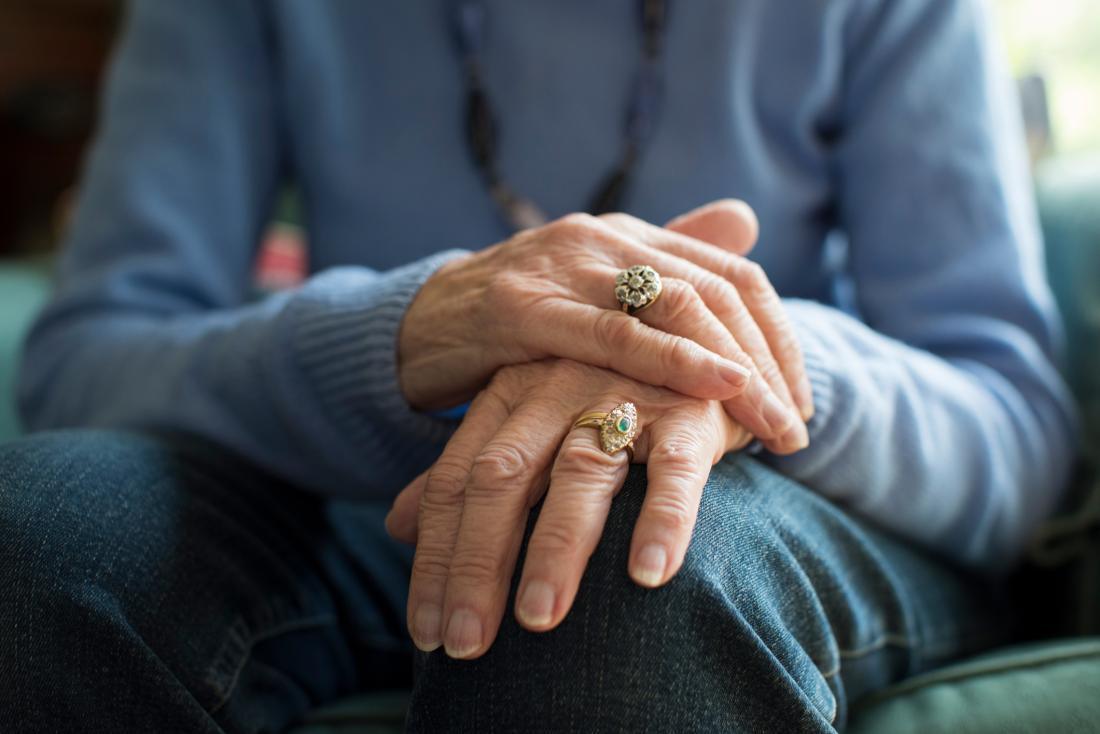 In collaboration with the Montreal General Hospital of the McGill University Health Centre, Dr. Ron Postuma from Montreal Neurobiological Institute and Hospital (The Neuro) has conducted the largest ever study on patients with rapid eye movement (REM) sleep behavior disorder.

And the results are just in, irrefutably linking the condition to Parkinson’s.

Similar researches have been conducted before, establishing a scientific connection between REM sleep disorder (RBD) and Parkinson’s disease (PD), but never has another study had such a wide scope and delivered results with this precision. The study lasted for 19 years.

The Long Unexplored Connection Between RBD and PD 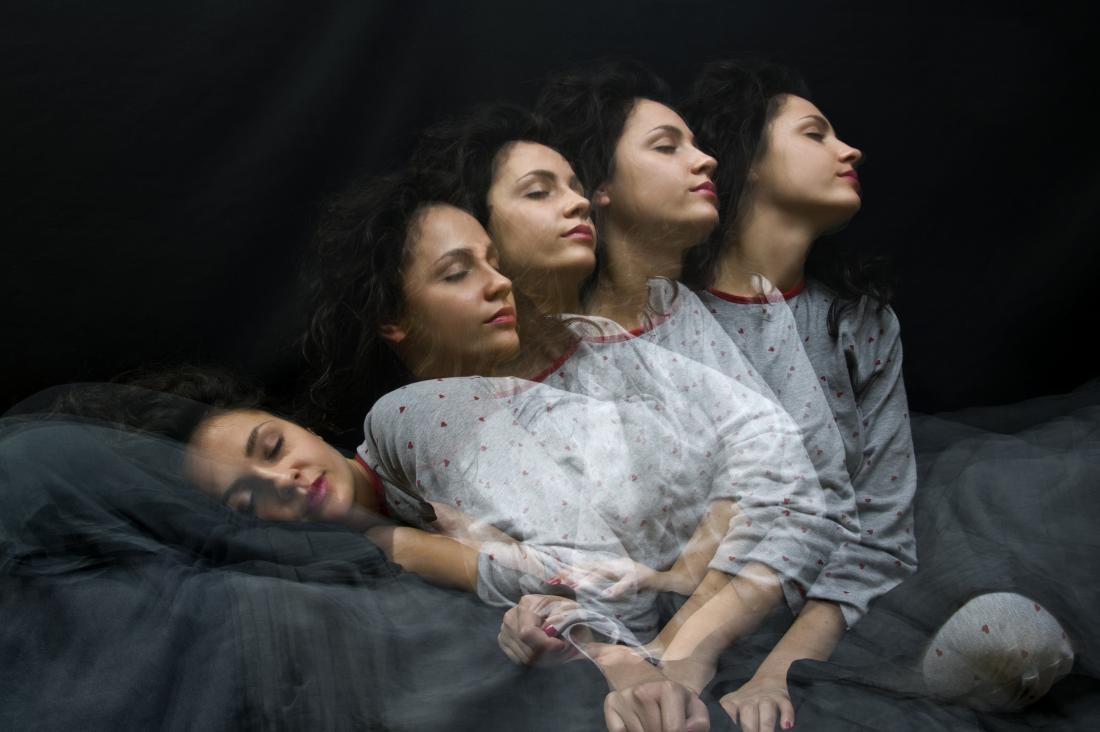 Parkinson’s disease is a neurological disorder that affects a person’s motor function and leads to other neurodegenerative problems. Approximately 50,000 people in the US alone are diagnosed with Parkinson’s every year, according to the National Institutes of Health (NIH).

But still, the root cause for PD is yet to be determined.

Medical scientists have long believed Parkinson’s to be in some kind of correlation with various sleep disorders, depression, anxiety, and motor dysfunction, but only a handful of risk factors that presuppose a person to develop this condition have been identified thus far.

REM sleep behavior disorder is one of them.

RBD is usually manifested by sleepwalking and talking. It occurs during the REM phase of sleep when physical movement in healthy people is inhibited and the person’s body becomes effectively paralyzed. In RBD patients, this paralysis never actually occurs.

Instead of sleeping perfectly still, these people are unconsciously acting out their dreams.

The connection between RBD and PD was suspected long before Dr. Postuma tested the first patient in his two-decades-long study. But in order to confirm these suspicions and determine different causality factors between the two diseases, scientists needed a lot of time.

The problem is, the period between the development of RBD and the occurrence of the first symptoms of PD is extremely long. It takes years, in some cases even decades, for this causality to become evident. In this sense, Dr. Postuma’s study is unprecedented and ground-breaking.

Experimental treatments for preventing Parkinson’s disease have been available for a number of years prior to this study, but medical workers had no precise way of selecting potential candidates. Until now. This is only one revolutionary benefit of Dr. Postuma’s research.

Risk and Predictors of Parkinson’s Disease in RBD Patients

Titled “Risk and predictors of dementia and parkinsonism in idiopathic REM sleep behavior disorder: a multicentre study”, Dr. Postuma’s copious research was published in the journal Brain: A Journal of Neurology. It tested 21 predictors of PD in RBD patients over two decades.

“We confirmed a very high risk of PD in people with a REM sleep disorder and found several strong predictors of this progression,” said Dr. Postuma.

To be precise, 73.5% of researched RBD patients had developed PD.

As for other early predictors that can help medical workers identify RBD patients who are at high risk of developing Parkinson’s before the first symptoms start occurring, they include mild cognitive impairment, motor, and olfactory deficits, as well as erectile dysfunction.

The Only Multi-Center RBD and PD Study Ever Conducted 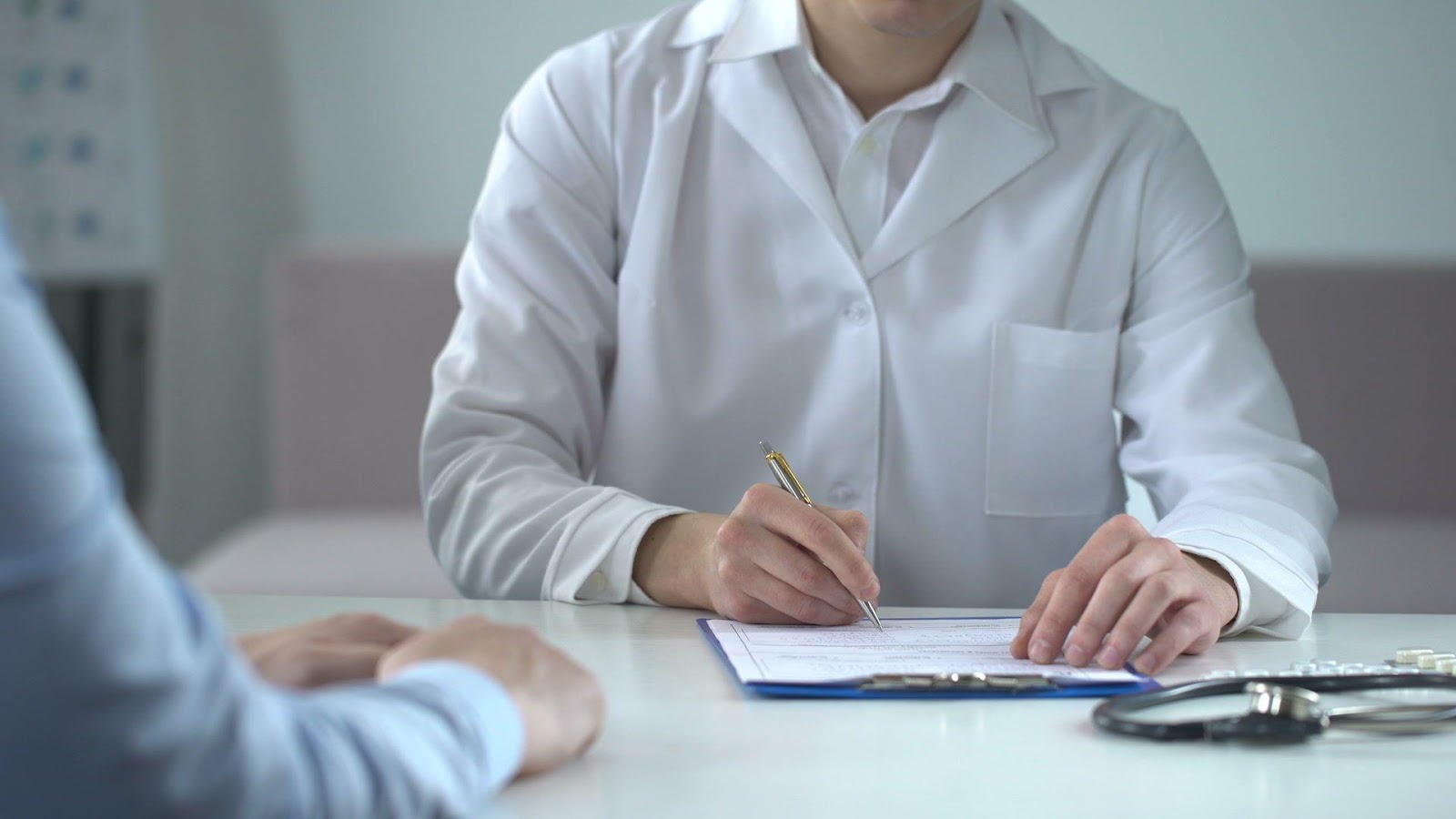 Not only was Dr. Postuma’s study the longest research ever conducted on RBD patients but it was also the biggest in scope. Unlike prior attempts that came from single centers, this study involved multiple centers of the International RBD Study Group.

Exactly 1,280 RBD patients from 24 centers participated in the study.

The research was made possible thanks to generous fundings from the Canadian Institutes of Health Research and Fonds de la recherche en santé du Québec and included RBD patients from centers based across North America, Europe, and Asia.

A Cheaper, Easier, and More Effective Way of Testing PD

Medical researchers have been trying to prove and determine the connection between RBD and PD for years using a method called dopamine transporter imaging. In addition to being extremely complex and expensive, this method has not yielded any definitive results.

For his extensive study, Dr. Postuma chose a different approach – motor testing. This simple method is office-based and takes about five minutes to administer, but not only that. It’s also very affordable. Nevertheless, it has proven to be more reliable than dopamine imaging.

Testing for Motor, Cognitive, and Other Sensory Abilities

In the study, 1,280 patients with RBD but without any signs of parkinsonism and dementia performed a series of tests that measured their motor, cognitive, autonomic, and other sensory functions, including sleep disturbances, olfaction, depression, and anxiety.

The patients were then followed for up to 19 years.

Parkinson’s disease, as well as other related diseases such as multiple system atrophy and dementia with Lewy bodies, is characterized by the aggregation of alpha-synuclein. Signs of neurodegeneration may start appearing a decade before the clinical disease can be determined.

Because of this, Dr. Postuma’s study aimed to reveal early predictors that are reliable telltale signs of PD progression but had not been identified as such thus far. Twenty-one possible predictors were tested over the course of study, which eventually isolated the following ones:

“Clearly these are strong candidates for selecting patients for future neuroprotective trials, and could even obviate the need for sophisticated imaging techniques,” the investigators wrote.

Dr. Postuma’s study will have a long-reaching impact on modern-day medical science.

Hopefully, these new findings will help medical workers identify people at risk of developing Parkinson’s long before the disease starts taking root. This may be a recipe for a PD-free world or at least the first step towards establishing effective treatment methods. 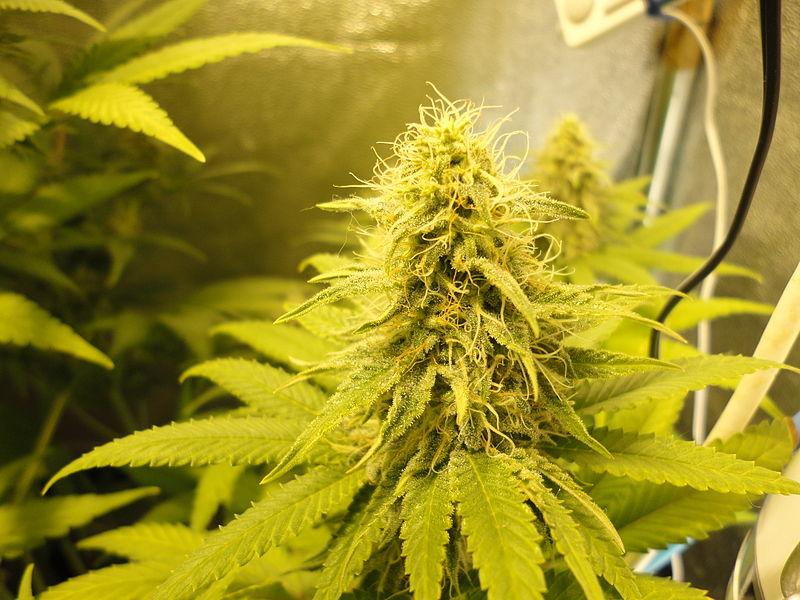 How to Pick the Right Marijuana Strains to Combat Stress