Social Media Stress – Everything you need to Avoid It

Since the internet became a regular thing worldwide, it only took a couple of years for social networks to become a must as well. Everybody uses at least one social network today and there are many who have several profiles on different platforms. There are business social networks, music platforms, visual social media, and so on.

Still, in most cases, people use it socially and hence the name. If someone magically took away social networks from us, we would have a tough time adjusting. They have made our lives easier, allowed us to stay in touch with people located far away and even helped us learn new things.

However, not everything is so great about social media. Because of the fact that we are able to follow what so many people are doing and what’s happening in the world, these platforms can cause a lot of stress on us, and most people don’t notice that this is happening. Today we are going to talk about how to avoid this. 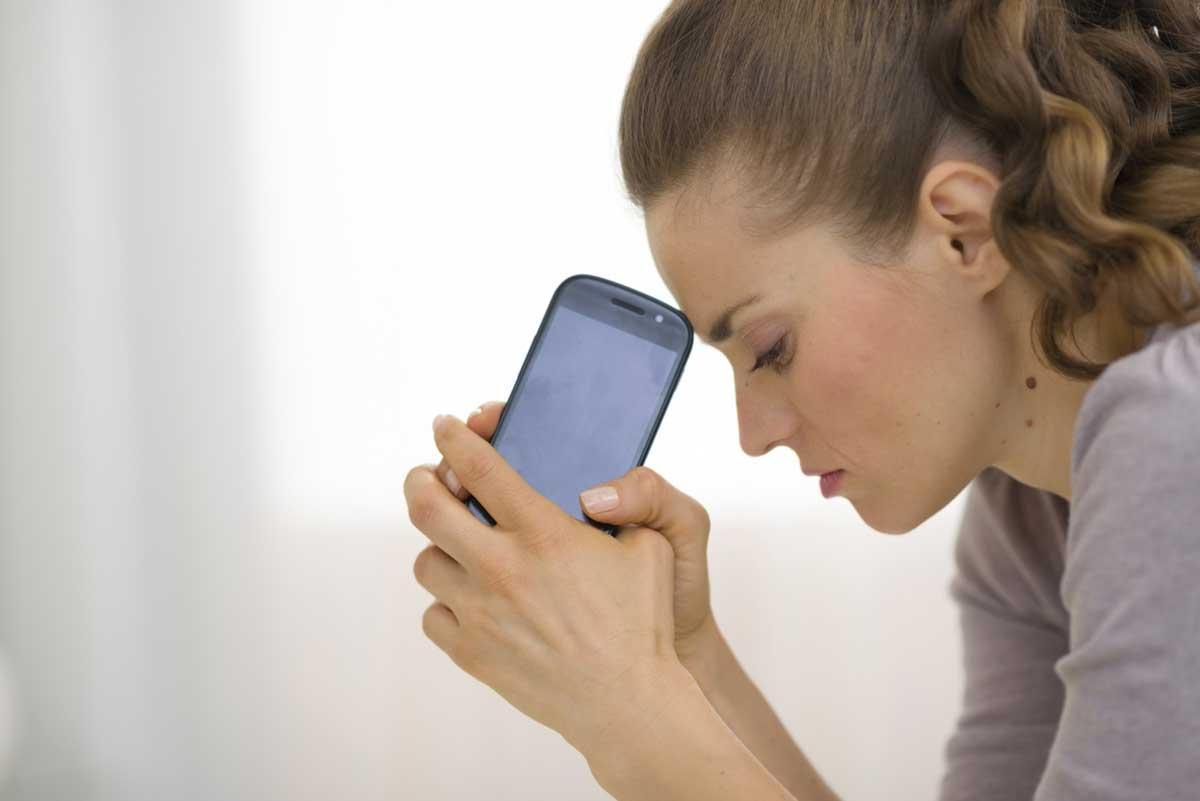 We care about what people think about us online and we try to present ourselves in the best light possible. You might not admit it, but you care too, no matter what you do or how you define yourself, there are people on social media whose opinion you respect.

However, sometimes we like to share and post things because we are emotional or under the influence of the day behind us, and this can backfire in our face. Posting something wrong might make people angry at you, disappointed or surprised. They’ll see you in a wrong way, and this can be very stressful.

Especially when you are not sure about it and you cannot explain or defend yourself properly. When you are in doubt about whether or not you should post something, it’s better not to do it. Cool your head off and think about it later, then see if it’s worth it.

Hide people and pages that irritate you 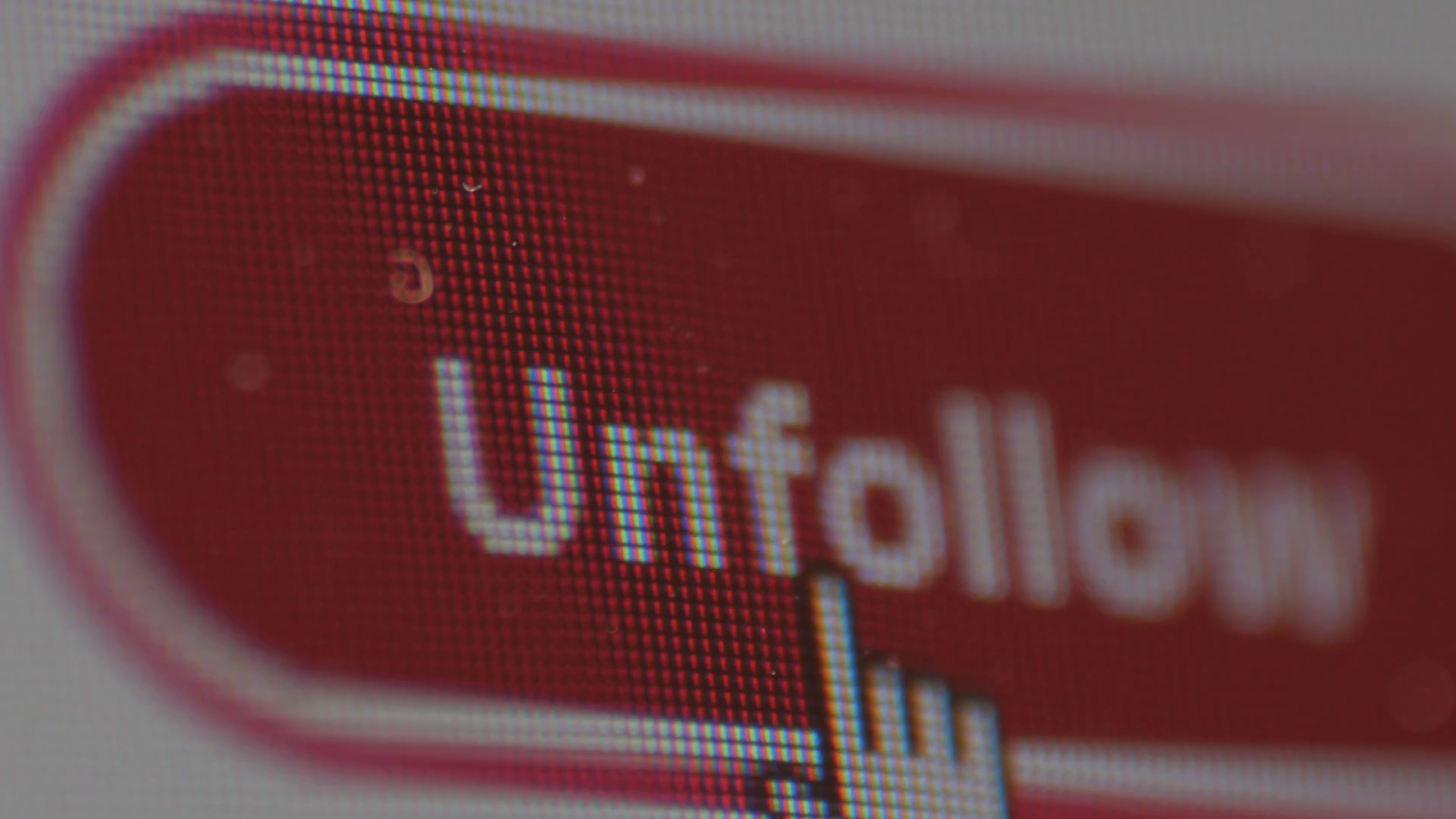 Adding friends on social media has become as common as saying “good day” to someone. We are living in modern times where most people are free and open-minded, but in reality, it’s impossible to like everyone. It’s especially difficult to put up with someone who you don’t like on social networks.

Additionally, it’s not uncommon to like someone in real life and be really good with them, but be irritated by what they post online. There can be many reasons for this. For example, some people don’t like themselves and they try to act like someone else on social media, and with you knowing them they might seem like a hypocrite and annoy you.

I know I have a group of people that fit into this category and you probably have them as well. I’ve put up with annoying pages and people for a long time, but the answer was simple – unfollow anyone or anything that irritates you. Trust me, you won’t lose anything, you will simply feel better. 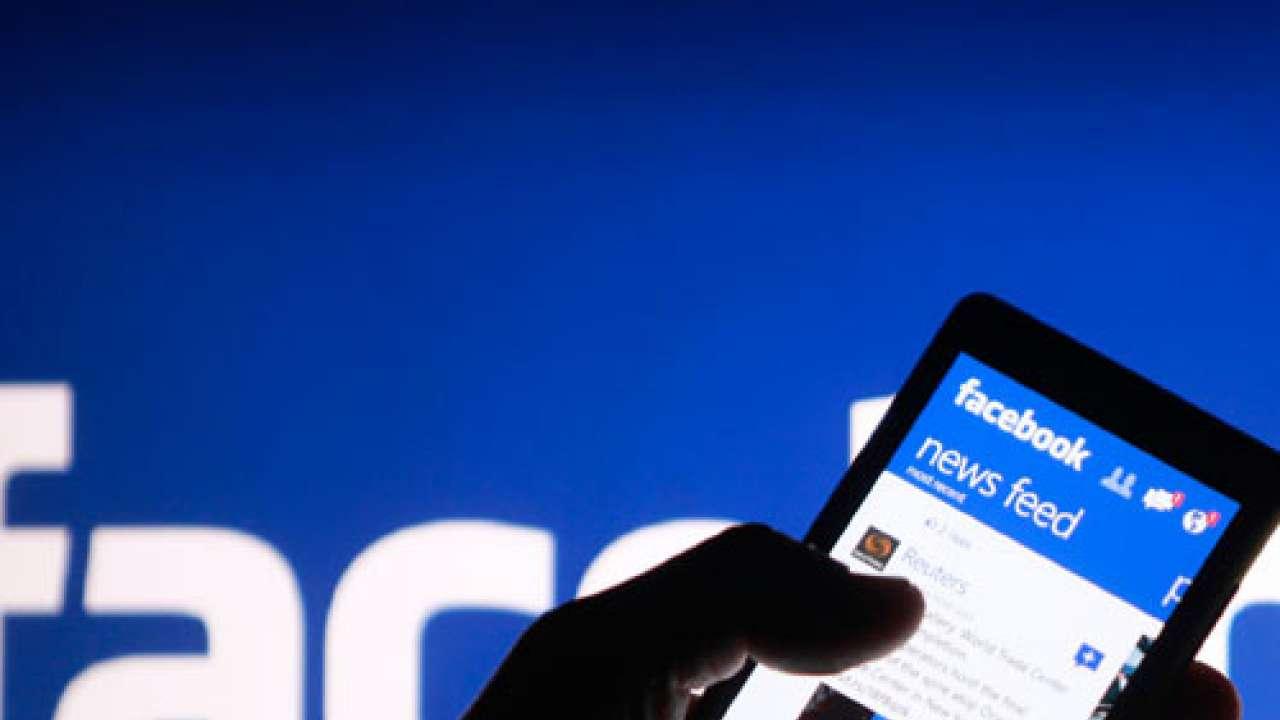 We often tend to waste our time and mental energy on things that actually exhaust us and evoke negative emotions. For example, when you see a long argument where people are talking trash about each other, it might seem interesting at first, but after a while, it will just put you in a bad place.

On the other hand, if you scroll down to something which is annoying, stupid and provoking, simply learn to continue scrolling. Remember that you are not forced to watch everything that comes up in your feed. Your social media profile is exactly that – yours, and you can look at whatever you want or ignore whatever you want.

It’s good to get informed about something and learn about bad things which need to be changed, but if they are out of your hands or happen somewhere very far away, learn not to dwell on them. Don’t get locked into a never-ending loop where you constantly put yourself in a bad mood with bad things.

There will always be trolls online, and since there are more and more people online each year, more and more trolls are also appearing. On top of that, the longer people use social media, the more information they get and some people react to this by entering a state in which they think that nothing and nobody matters online and hence, the trolling commences.

Everyone gets attacked by a troll sooner or later, and you shouldn’t take it personally. Sometimes the trolls are even right, but this shouldn’t bother you. Don’t get sucked in – learn to ignore them or politely reply, making it clear to them that your conversation with them is over.

If you start arguing online, you are opening a door you won’t be able to close and the more you argue, the more difficult it is to stop.

Use security settings to their full potential

A lot of us forget how vulnerable we are on social networks. We all see it as a game where nothing bad could possibly happen and we let go completely. Remember that there are as many bad people on social networks as there are in real life, and this is why you need to be careful and secure all of your information online.

There are countless examples of people being victims of information theft on social media, and this caused a lot of stress for them. Not only this, but they had financial and legal issues as well. Configure account security settings for all your social media profiles, set who can see your posts and pictures, who can tag you and how, block people who are suspicious, and overall be careful how you share information about yourself.

In the end, remember that social media is not real life and don’t get too serious about it. Even people such as influencers or social media marketers, who make money from these platforms, are aware that they can’t allow themselves to be affected negatively by these massive social websites, so why should you?

If you are really unable to relax with all the steps mentioned above, take some time off social networks altogether to freshen up.

PrevPreviousStop Hitting Yourself! – 5 Ways to Deal with Autoimmune Diseases
NextMaster the Power Nap and Improve your Day-to-Day EfficiencyNext 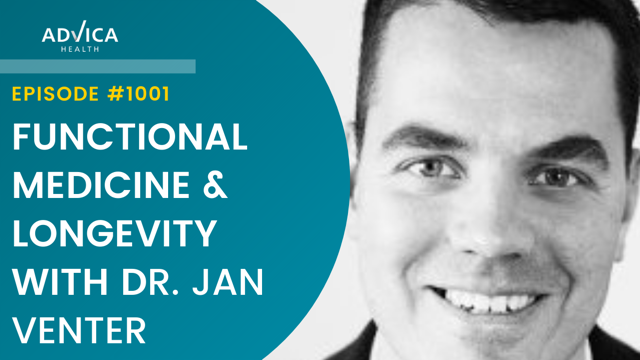 5 Health and Wellness Trends for 2018